Logan Watts was slung off a tree swing and sustained a traumatic brain injury, merely weeks after accepting Jesus as his Lord and Savior. As his parents battle guilt, fear, and discouraging news from doctors, it is ultimately a question of faith in the midst of impossible odds. When all signs indicate that Logan won’t make it through this, the Watts family witness God’s miraculous power. A moment that could have been the ultimate tragedy is only the beginning of Logan’s inspiring story. “What a difference one day makes!” 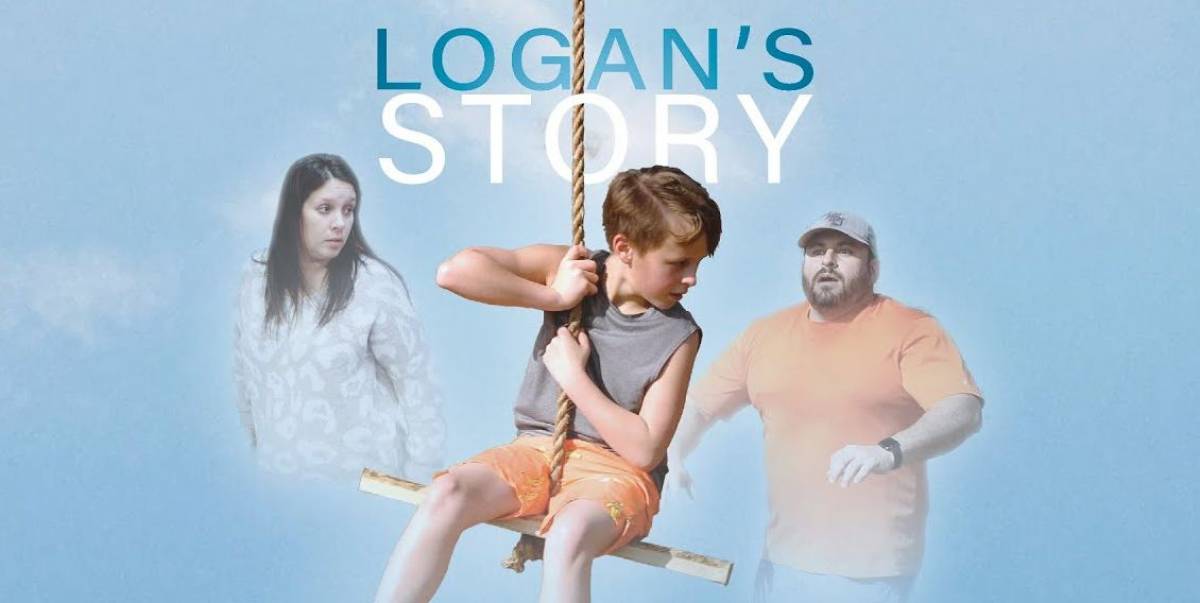