THE CASE FOR CHRIST - FULL MOVIE

The Case for Christ is a 2017 American Christian drama film directed by Jon Gunn and written by Brian Bird, based on a true story that was inspired by the 1998 book of the same name by Lee Strobel. The film stars Mike Vogel, Erika Christensen, Faye Dunaway and Robert Forster, and follows an atheist journalist who looks to disprove his wife's newfound Christian faith. The film was released on April 7, 2017 by Pure Flix Entertainment. 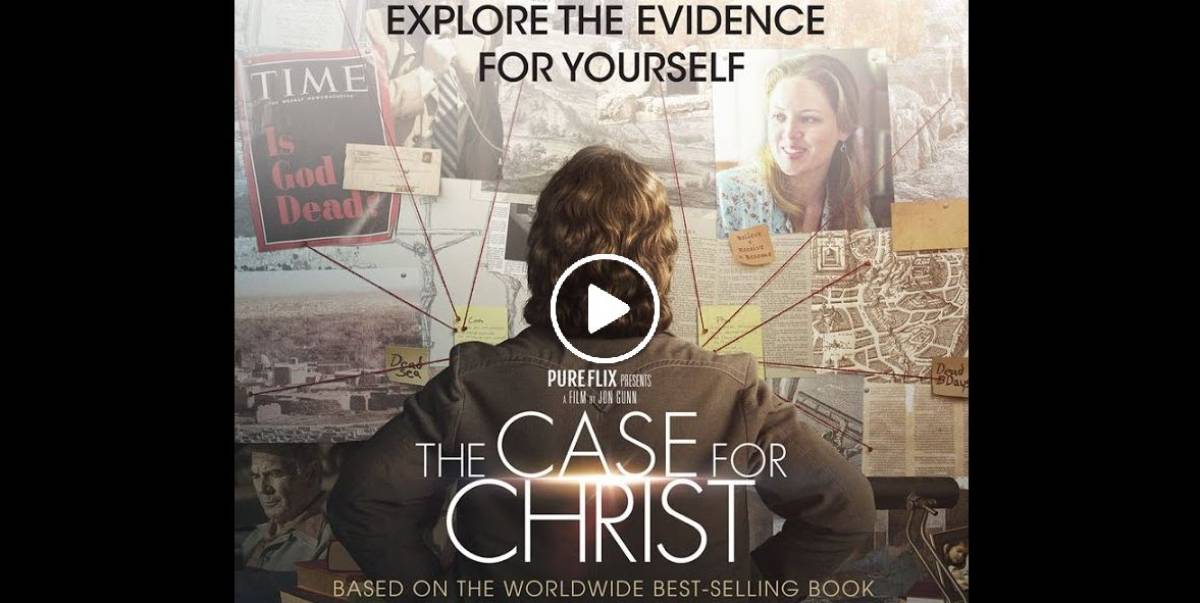