Frank Turek - Watch Message: Has archaeology debunked the Old Testament? Some scholars claim that a lack of archaeological evidence debunks many of the historical events that occur in the Bible. But let's not forget—absence of evidence is not evidence of absence. Either way, a lack of evidence is NOT something we need to worry about! There is archaeological evidence from some of the most obscure people in the Old Testament and even YAHWEH Himself. Don't believe it? Watch and see. 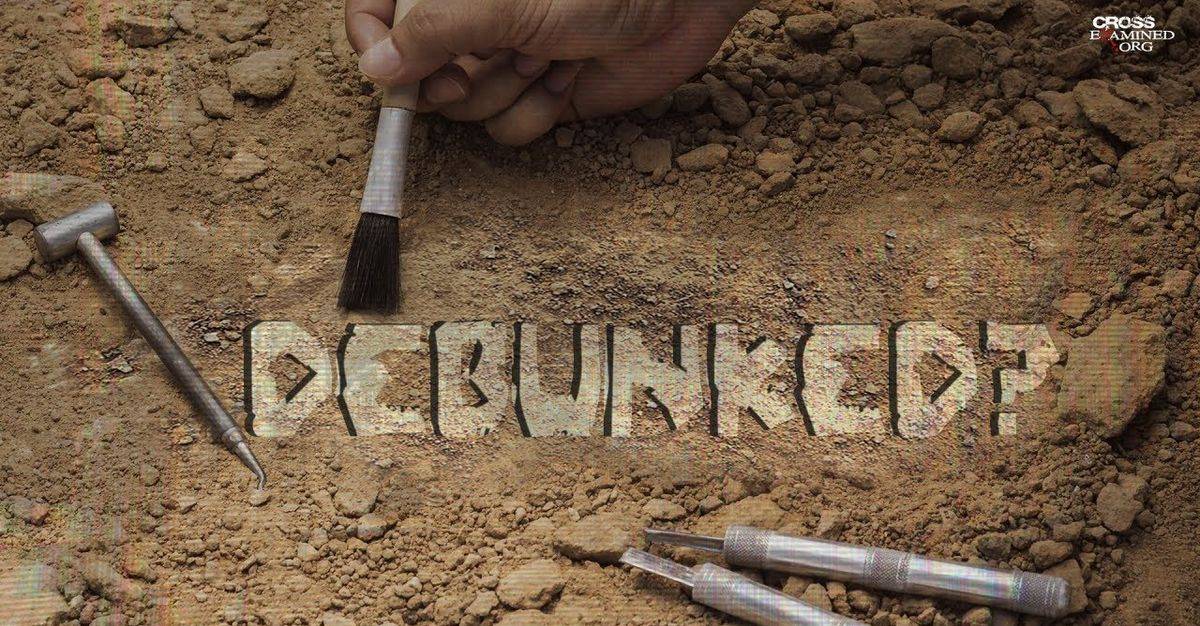