Can you have a zeal for God and still not be saved? - Frank Turek 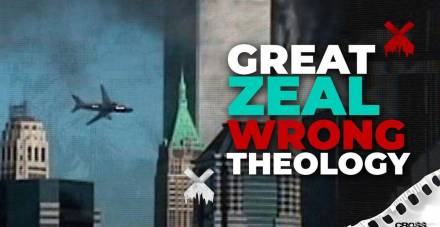 Watch Frank Turek - Can you have a zeal for God and still not be saved? In Romans 10:2, Paul recognizes that Israel has a zeal for God, but it is zeal not according to knowledge. Ironically, this is a perfect description of Paul himself before his conversion. Saul of Tarsus was a notorious persecutor of Christians before Jesus confronted him on the road to Damascus (Acts 9:1-20). What can we learn from Paul and is God immoral for not saving people who have the wrong theological beliefs? Great questions! Frank gives his answer in this short video! 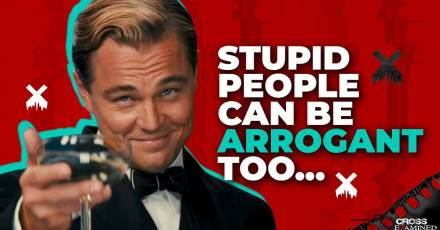 Watch Frank Turek - Does knowledge lead to arrogance? Does engaging in apologetics mean that we’re attempting to replace the work of the Holy Spirit with the reasoning of humans? In 1 Corinthians 1:18, Paul writes to the Corinthian church, “For the word of the cross is folly to those who are perishing” and some interpret that to mean that apologetics is not biblical. In other words, isn’t apologetics just an attempt to make the cross not foolish? Or maybe too much apologetic knowledge will make us boastful or “puffed up”? In this video, Eric Hernandez and Greg Koukl share their thoughts on the letter Paul wrote to the Christians in Corinth to give us more understanding and context. Check it out!

Who is the hero of all heroes? - Frank Turek 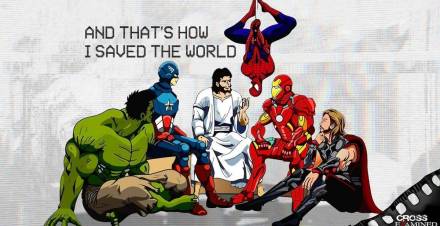 Watch Frank Turek - Who is the hero of all heroes? If you were making up your own superhero, what kind of qualities would your main character have? Intelligence? Humility? Courage? You could take Iron Man’s genius, Superman’s power, and Luke Skywalker’s discipline, mix them all together and you wouldn’t even come close to our ultimate hero–Jesus Christ. Is it possible that someone like Him could even be imagined or invented? 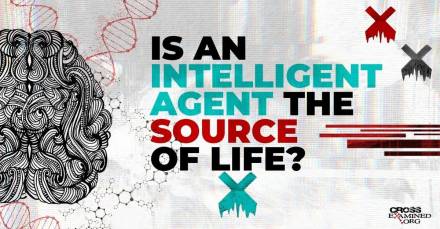 Watch Frank Turek - Do poor natural explanations justify Intelligent Design? When making the case for intelligent design some may be tempted to use the “God of the gaps” argument. However, in this video, Dr. Stephen Meyer of the Discovery Institute explains that the appearance of information and irreducibly complex systems are POSITIVE evidence for intelligent design. Watch the clip and then check out the full episode of the HOPE One Live Show with guests Dr. Stephen Meyer and Dr. Scott A. Minnich for even more information on irreducibly complex systems and intelligent design!

The right question between God and morality - Frank Turek 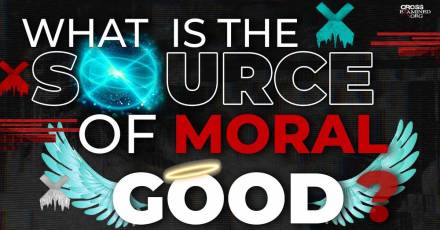 Frank Turek - Watch Message: The right question between God and morality. Everyone knows basic right and wrong whether they believe in God or have the Bible or not. In fact, that’s exactly what the Bible teaches (see Romans 2:14-15). But there is a big source of confusion that always seems to pop up when Christians and atheists discuss morality. What is it? In this video, Frank and Greg Koukl explain the most common mistake made by those who think objective morality can exist without God. Grab a pencil because you might want to take some notes! 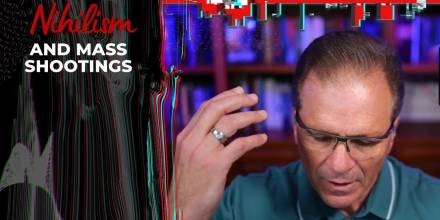 Can natural selection explain the origin of life? - Frank Turek

Watch Frank Turek - Can natural selection explain the origin of life? How does natural selection work? Is it a positive process of starting with something simple, and then making it more complex? Or is it a “use it or lose it” negative process, where something complex becomes simpler? Dr. Scott A. Minnich and Dr. Stephen Meyer offered some great insights on natural selection and how it fits into the bigger picture of the origin of life during a recent episode of the HOPE One Live Show. Check out this short clip, and then dig even deeper into the fascinating topic of intelligent design by watching the rest of the episode posted in the description below! 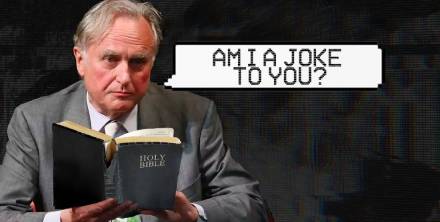 Watch Frank Turek - Does the Bible say atheists don't exist? If you refuse to acknowledge God’s existence does that mean YOU don’t exist? Romans 1:20 states that God is self-evident and those that don’t know God “are without excuse.” So, what does that mean for atheists? See Frank’s brutally honest explanation in this video, and then check out the full Q&A with Greg Koukl and Eric Hernandez from the [un]Apologetic Evangelism Conference when you’re done! 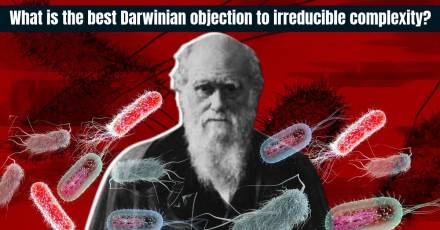 The Bible verses that sum up Harry Potter? - Frank Turek 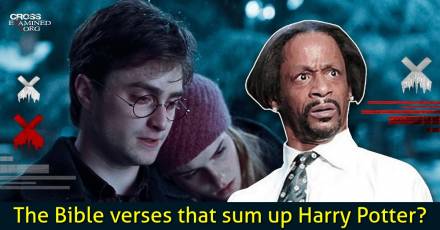 Frank Turek - Watch Message: The Bible verses that sum up Harry Potter? Many Christians have criticized the Harry Potter series for glamorizing witchcraft. Even Pope Benedict XVI made an effort to condemn the books, and wrote that their “subtle seductions, which act unnoticed…deeply distort Christianity in the soul before it can grow properly.” However, in their new book ‘Hollywood Heroes: How Your Favorite Movies Reveal God’, Frank and his son Zach see things differently. In fact, it might surprise you to know that according to author J.K. Rowling, the entire Harry Potter series is summed up by two Bible verses found on tombstones in the story. Say what?! No, we’re not making this up. Check out this video with our friend Greg Koukl to see what Bible verses they are, and then grab a copy of ‘Hollywood Heroes’ to learn even more about the Christian themes found in YES…Harry Potter!