Why did Tolkien tell C.S. Lewis Christianity is the ONE true myth? - Frank Turek

Frank Turek - Why did Tolkien tell C.S. Lewis Christianity is the ONE true myth? Despite the amount of evidence we have for the truth of Christianity, some still say that it’s just another myth. Two great literary minds, J.R.R. Tolkien and C.S. Lewis were friends, but there was a time when Lewis had not caught up to Tolkien’s thinking about Christianity. Tolkien pointed out a flaw in Lewis’ affection for myths. Why? Watch this to hear the explanation. 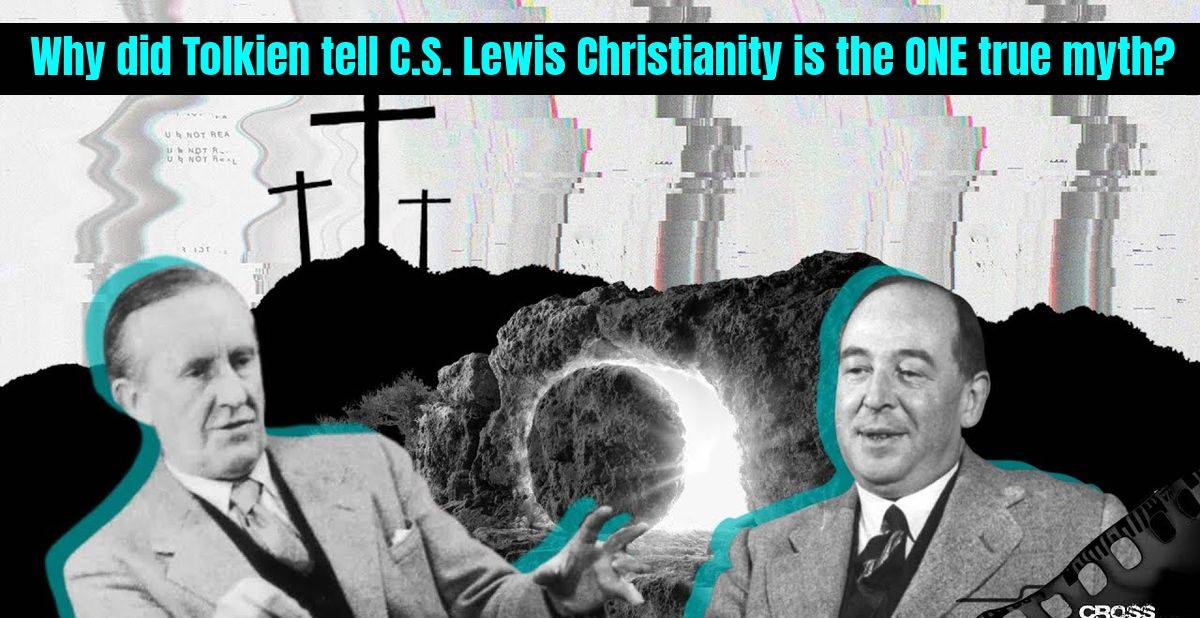