Art Katz was born in Brooklyn, New York in 1929 of Jewish parents.  Raised through the depression years and turbulence of World War II, and inducted into Marxist and existentialist ideologies, as well as merchant marine and military experiences, Art was brought to a final moral crisis as a high school teacher—able to raise, but not able to answer the groaning perplexities of the modern age.

During a leave of absence and on a hitch-hiking odyssey through Europe and the Middle East, the cynical and unbelieving atheist, vehement anti-religionist and anti-Christian was radically apprehended by a God who was actively seeking him.  The actual journal of that experience, Ben Israel – Odyssey of a Modern Jew, recounts his quest for the true meaning to life, which climaxed significantly and symbolically in Jerusalem.

Art attended Santa Monica City College, UCLA, and the University of California at Berkeley, earning Bachelor and Masters degrees in history, as well as a Masters degree in theology at Luther Seminary, St. Paul, MN.   With his speaking ministry spanning nearly forty years, Art sought to bring the radical relevance of the Bible’s message to contemporary societies, both secular and religious.  With several of his books translated into major foreign languages, Art traveled frequently and widely as a conference speaker and prophetic voice for the church until his death in 2007.  Art is survived by Inger, his wife of 41 years, their 3 children and 6 grandchildren.

The powerful theme that remained constant throughout Art’s many years of ministry was unquestionably the centrality of the Cross of Christ.  It permeated his words with such an authority and anointing that one could honestly say he preached “nothing but Christ and Him crucified” – even though the subject matter may not have made any reference to the Cross at all.  This may have been Art’s greatest gift to the Church, namely, his refusal to know anything but a crucified Christ.  It is no coincidence that the message most listened to and considered the best from Art’s quiver is entitled “And They Crucified Him”

Art portrayed a knowledge of God that few in contemporary times have fathomed or understood.  Whether the subject was the future, necessary death and resurrection of the nation Israel, or Paul’s teaching on widows and slaves in the congregation, Art strived to represent “God as He in fact is, and not as we think Him to be.”

Art was a man who knew the ‘terror of sin’ and could therefore persuade others in the light of his experiential knowledge of God.  It was a knowledge of God that did not come cheaply, but was gained in his devotional times with the Lord in the early hours of the day, in his daily prayer times with fellow believers at the Ben Israel Fellowship, in the knit and grit of living in community, in the writings of other believers, and in his close association with believers the world over.

Art was a prophetic voice insofar as he called his listeners to purposes in God that would affect both time and eternity, purposes that had to do with the glory of God in the Church.   Frequently, his messages called the Church to an awareness of the Last Days [End-times] in such a way that made that time seem imminent and at the door.  Some called him a forerunner in the sense of a man who cleared the way for others, and who could therefore call back and encourage them onward to the high call of God in Christ Jesus.  Though a man of flesh and blood, like us all, Art walked that ‘high road,’ and one frequently caught a whiff of the fragrance of God, that can only emanate out of that place in God.

Art had the highest regard for the written Word of God; he was eminently the man of the Word.  Because of that, he had an equal regard for words in general – not least the preached word, and abhorred the light use of words, either from the pulpit or in small-talk.  Consequently, his preached word, which is the distinguishing characteristic of a true prophet, bore a grace and power to penetrate the hearts of his listeners in ways that frequently brought true conviction and a new, more authentic way of seeing and understanding God. 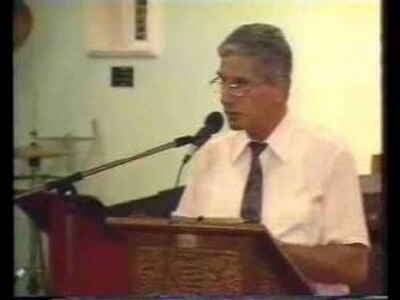 The work and ministry of sermonindex can be encapsulated in this one word: REVIVAL. sermonindex is not a organisation, business, or any attempt by man to build something for God. It is rather a expression of a heart burden to see the Church revived and brought back to holiness, purity, and power with God. "The mission of SermonIndex is the preservation and propogation of classical vintage preaching and the promotion of genuine biblical revival to this generation.

A Critique Of The Prophetic Movement by Art Katz 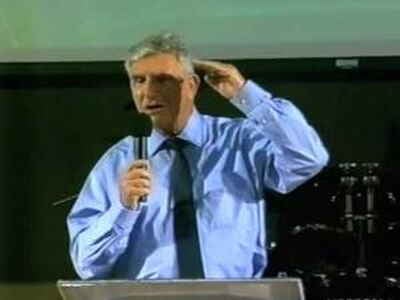 Used By Permission Of Art Katz Ministries. The work and ministry of sermonindex can be encapsulated in this one word: REVIVAL. sermonindex is not a organisation, business, or any attempt by man to build something for God. It is rather a expression of a heart burden to see the Church revived and brought back to holiness, purity, and power with God. "The mission of SermonIndex is the preservation and propogation of classical vintage preaching and the promotion of genuine biblical revival to this generation."

Art Katz - The Purpose of the Church in the Great Tribulation 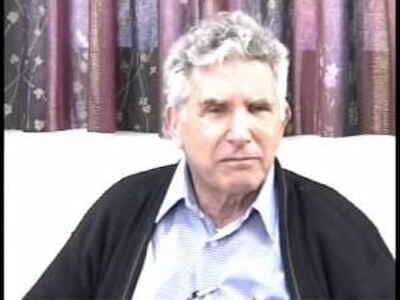 Art Katz - The Purpose of the Church in the Great Tribulation. Prophetic insight from Isaiah 35 concerning the purpose of the church during the coming great tribulation period. 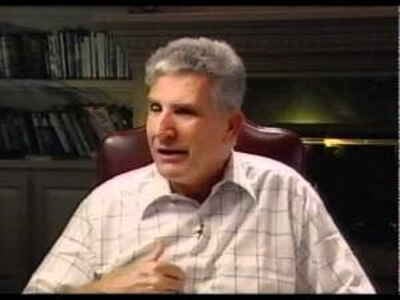 Art Katz gives a solemn message to a denomination that is going towards establishing a earthly kingdom void of the power of God and the things of God. This is a warning to the Church in our day to be a part of God's eternal heavenly spiritual kingdom. 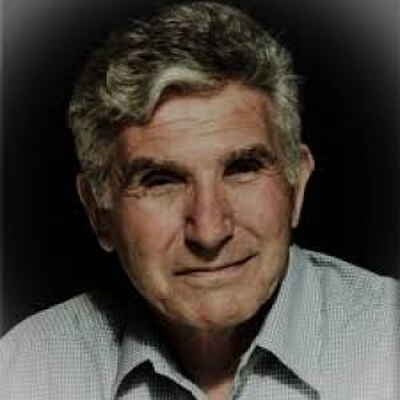 Beginnings are always significant in the economy of God and no more so than in His creative acts. They reveal the very essence of Himself and His purpose in creating.