Jesse & Cathy Duplantis (May-13-2021) Watch Sermon: Everybody Wants To Be First!

In this Boardroom Chat, Jesse and Cathy discuss how faith and worry don’t mix. 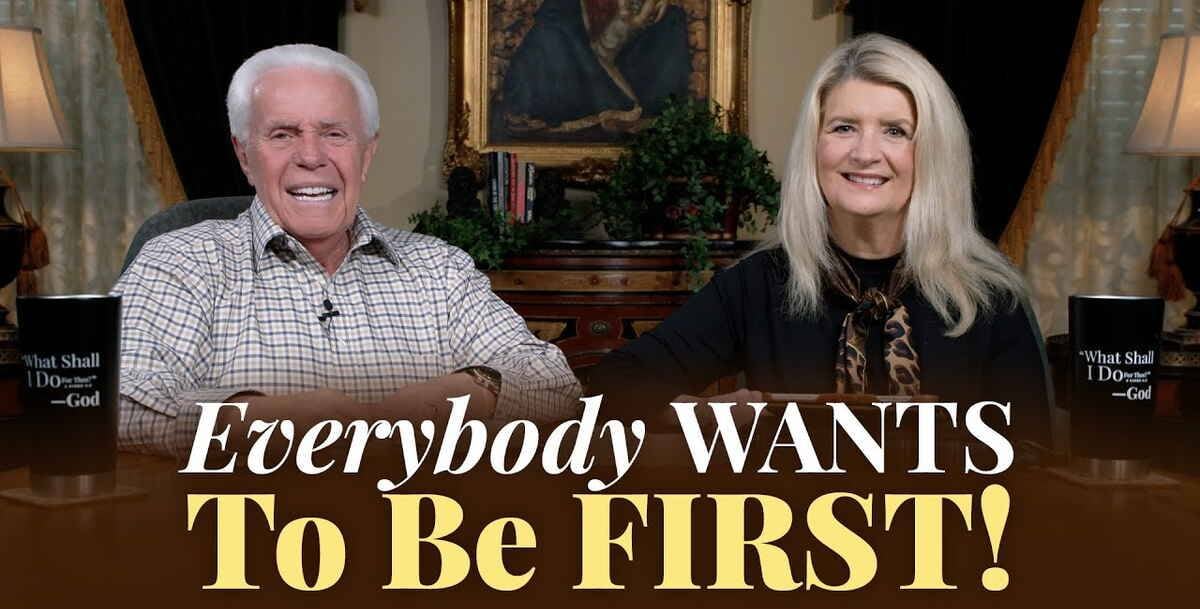 Jesse Duplantis, born on July 9, 1949, was raised as a Catholic and a Cajun. He grew up in Houma, Louisiana. As a member of the band "Summer Wine," he performed under the stage name "Jerry Jaxon." His mother used to call him a heathen and he learned to play guitar, specifically blues guitar, from a neighbour on a one-stringed banjo. He earned a living as an opening act and back-up band for jazz groups. Duplantis also performed as ...