Jimmy Evans (September-15-2021) Watch End Times Teaching: Until Jesus Returns | Tipping Point. Today I share what we as Christians can do as we wait for the return of Jesus. We must stay on the offense and not on the defense. 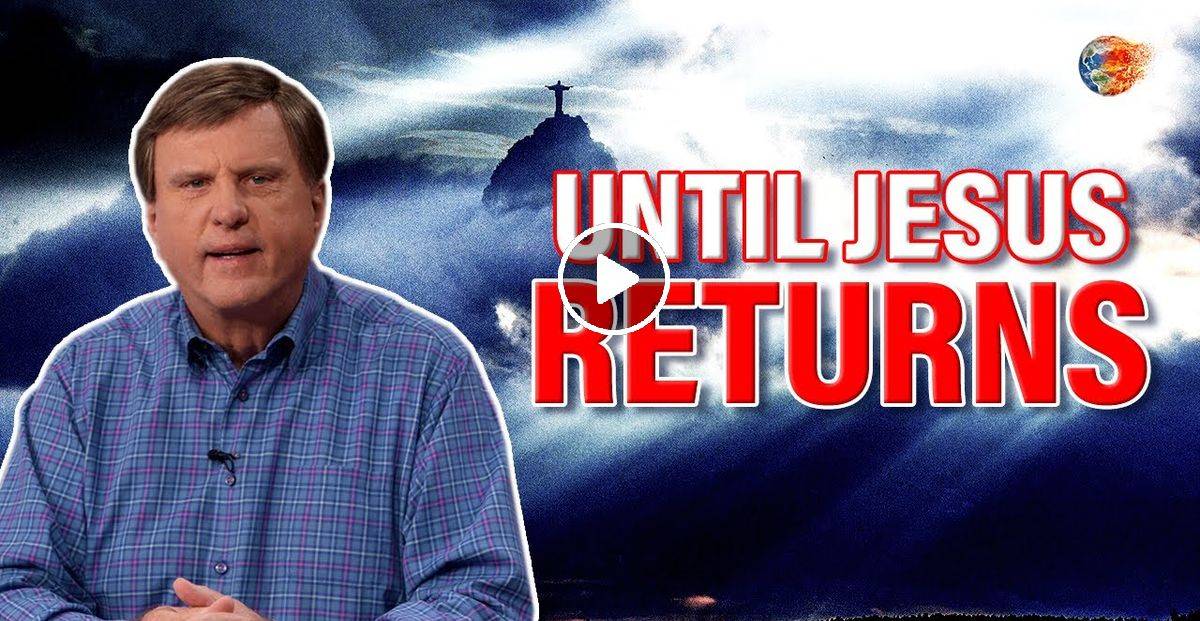 Jimmy Evans is an American pastor and a published author who takes the complicated subject of victory and makes it understandable. He serves as senior pastor at Gateway Church in the Dallas/Fort Worth Metroplex. He also serves as a senior elder of Trinity Fellowship Church in Amarillo, Texas, and is the founder and CEO of MarriageToday, a ministry involved in preaching and ensuring the sanctity of marriage.

The Kings University, a Chri ...