Joel Osteen - Watch Sunday Sermon: Reverse the Order. God knows how to take you from being overlooked to being honored. Stay in faith—a reversal is coming. 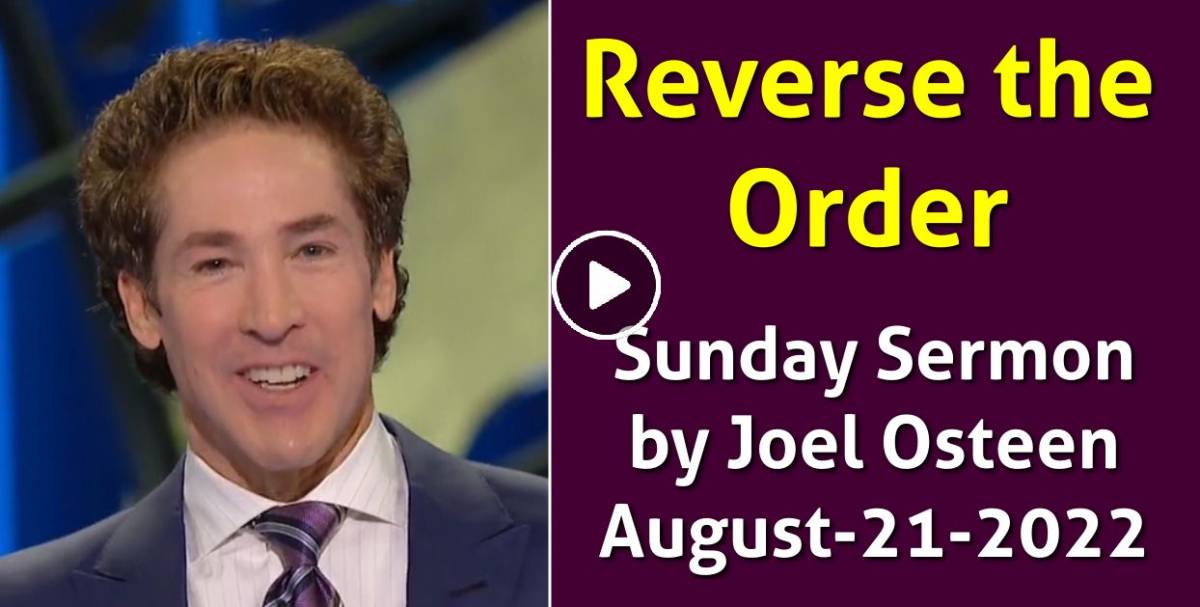