Joel Osteen - Sermon: When God Seems Too Late. It may seem like too much time has passed for your dream to come to pass, but God doesn’t do things on a normal schedule. Even when it seems too late, you’re in prime position for God to show out in your life. 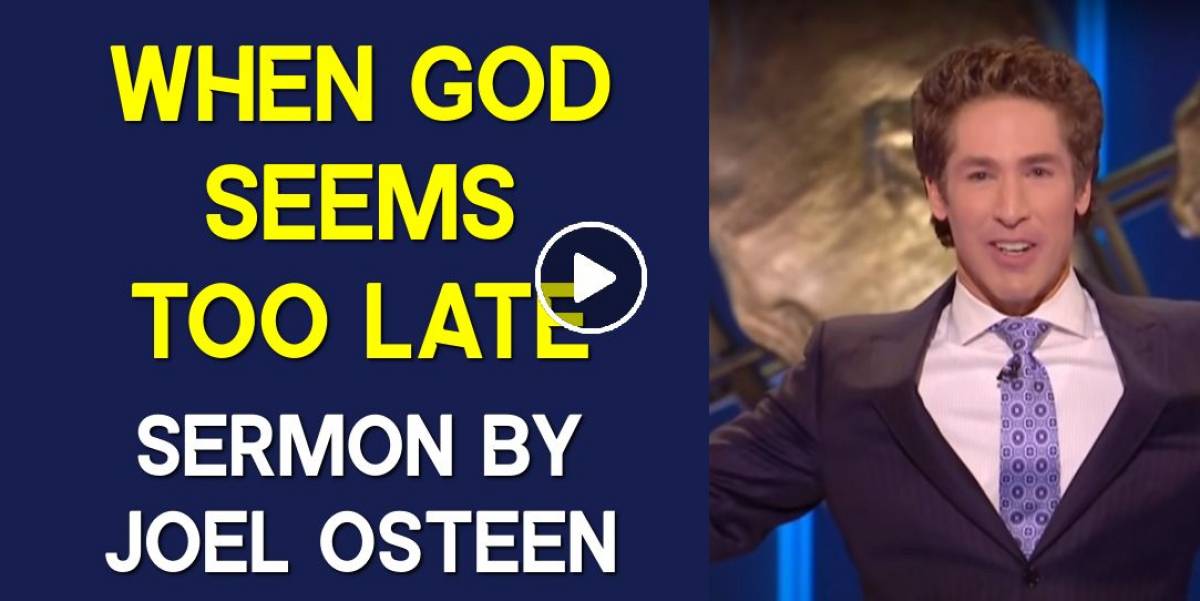