Joel Osteen (October-24-2021) Sunday Sermon: The Power Of Agreement. Something powerful happens when you find someone to agree with God's promises over your life. If you'll get around people who will believe alongside you, you'll see God's favor released in a new way. 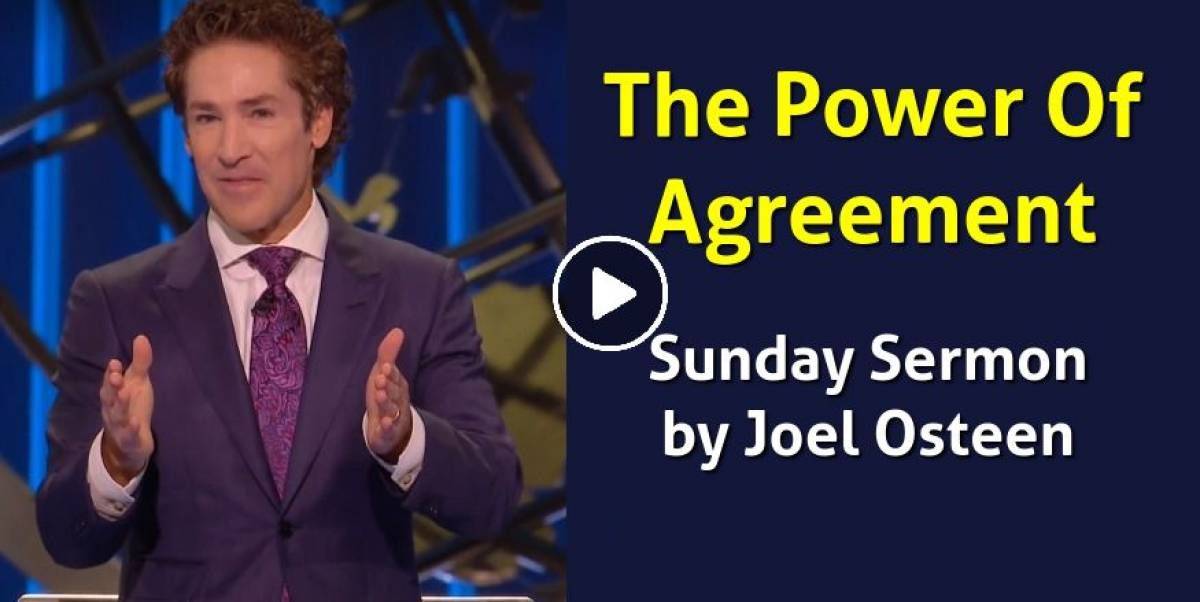