Joel Osteen - Watch Sermon: Choose Faith Over Worry. Joel Osteen joins Matt and Laurie Crouch on TBN's Thanksgiving Special to discuss how to live from a place of peace. Listen as they discuss how to let go of worry, and place trust in God knowing that He will fight our battles. 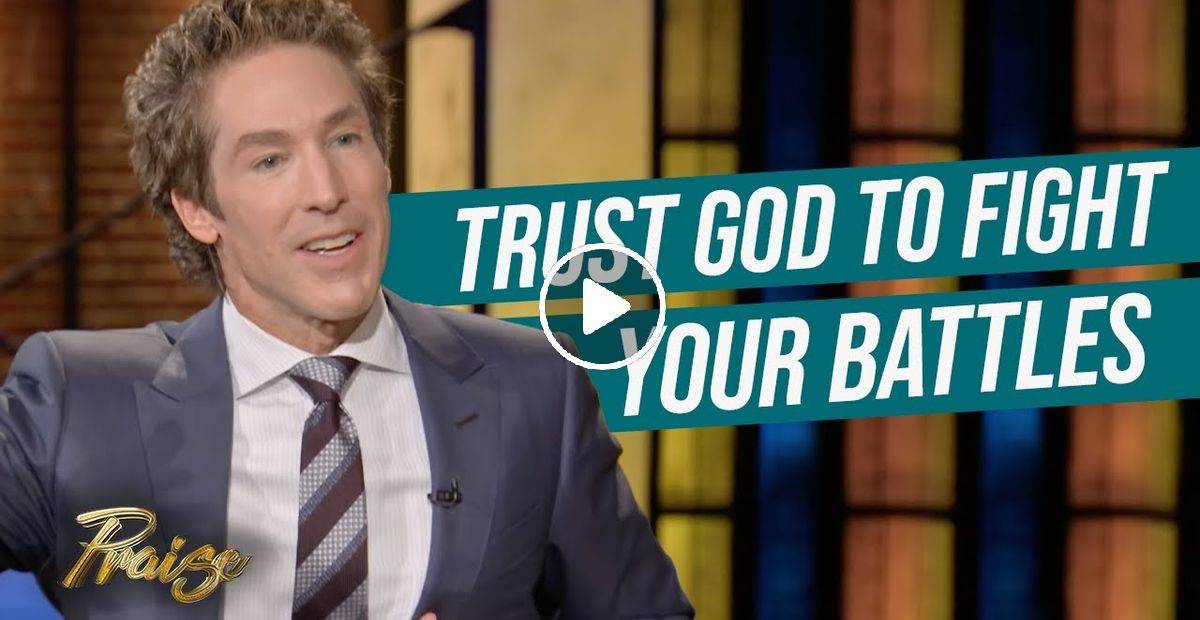