Joel Osteen - Embracing Who You Were Born to Be

Joel Osteen - Message: Embracing Who You Were Born to Be. Joel and Victoria Osteen join Matt and Laurie Crouch on TBN's Praise to discuss how you can fight the pressure to be a certain way. Listen as they discuss how important it is to tune in with God and fulfill the purpose that He has for you. 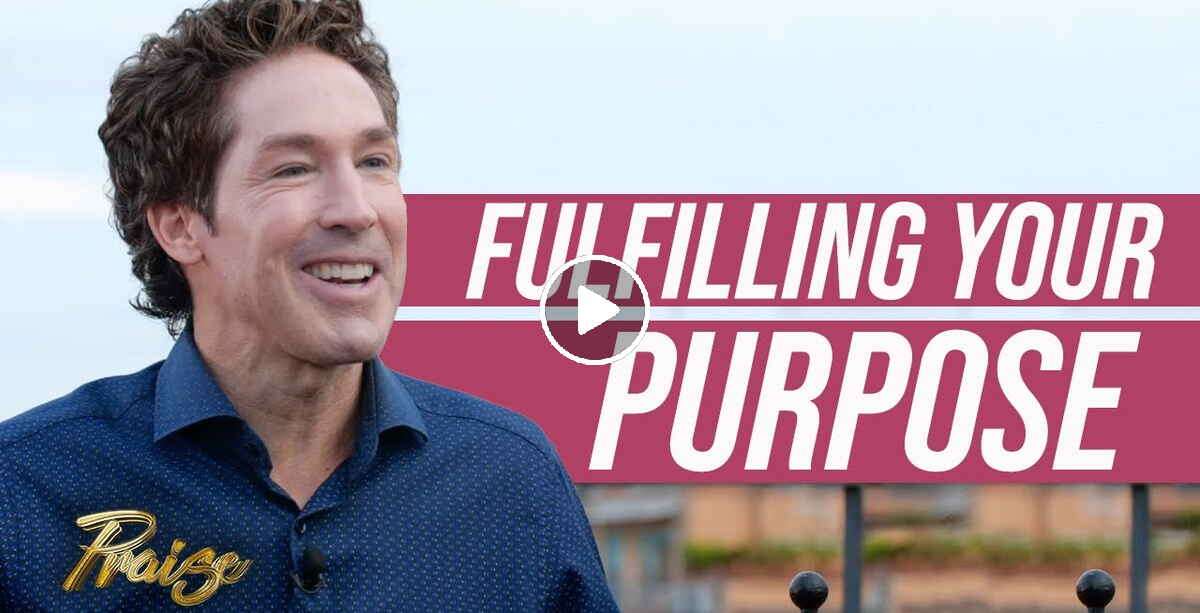