Joel Osteen - How to Overcome Challenges from the Enemy 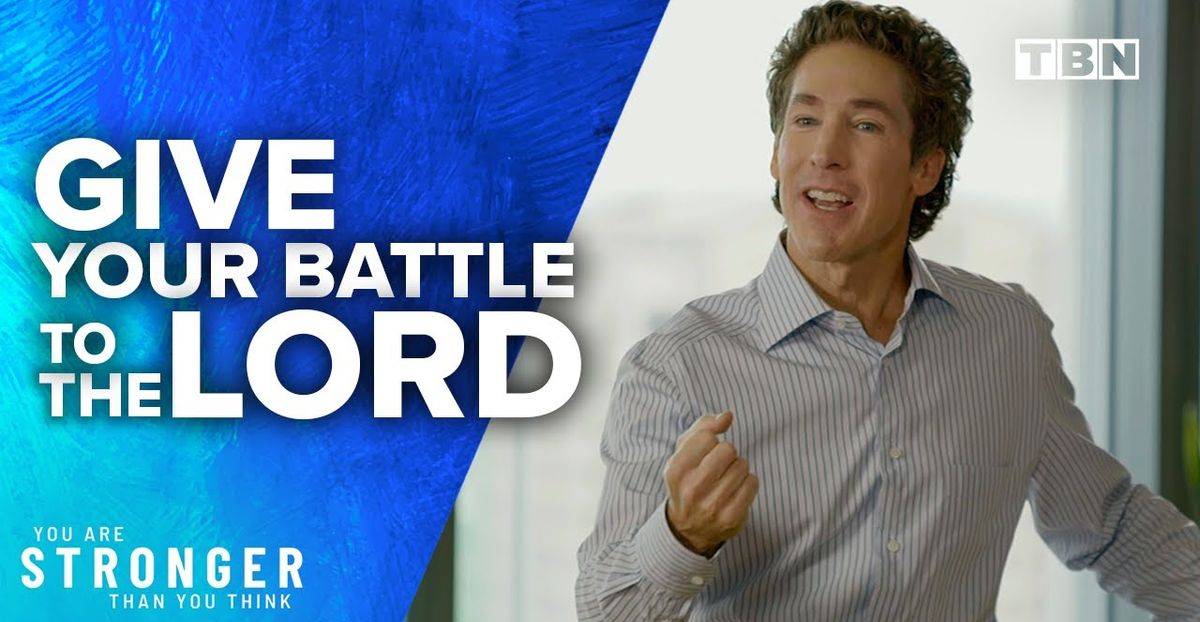