Joel Osteen (October-21-2021) Watch Sermon: It's Just A Matter Of Time. It may not look like anything is changing, but the moment you prayed, God began to turn things in your favor. It's just a matter of time before you see the fulfillment of His promise. 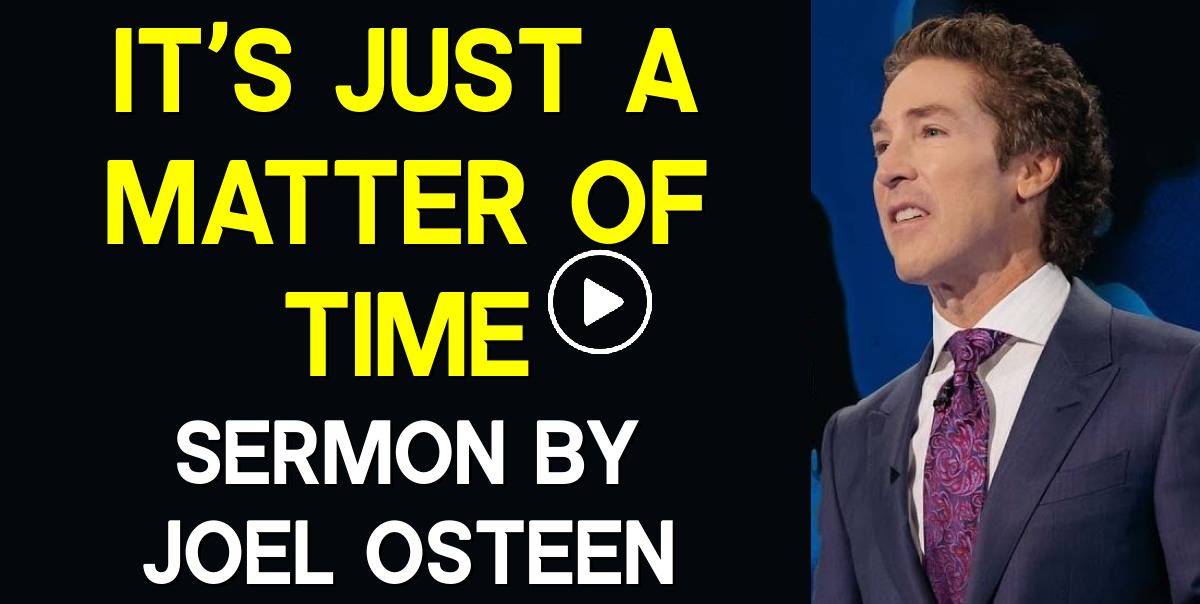