Get Ready For Overflow - Joel Osteen

Joel Osteen - Sermon: Get Ready For Overflow. You weren’t created to barely get by in life. God wants you to have an abundance so you can be a blessing to others. He not only wants to meet your needs, He wants to exceed them. As you get in agreement with God, He's going to bring you into a season of overflow! 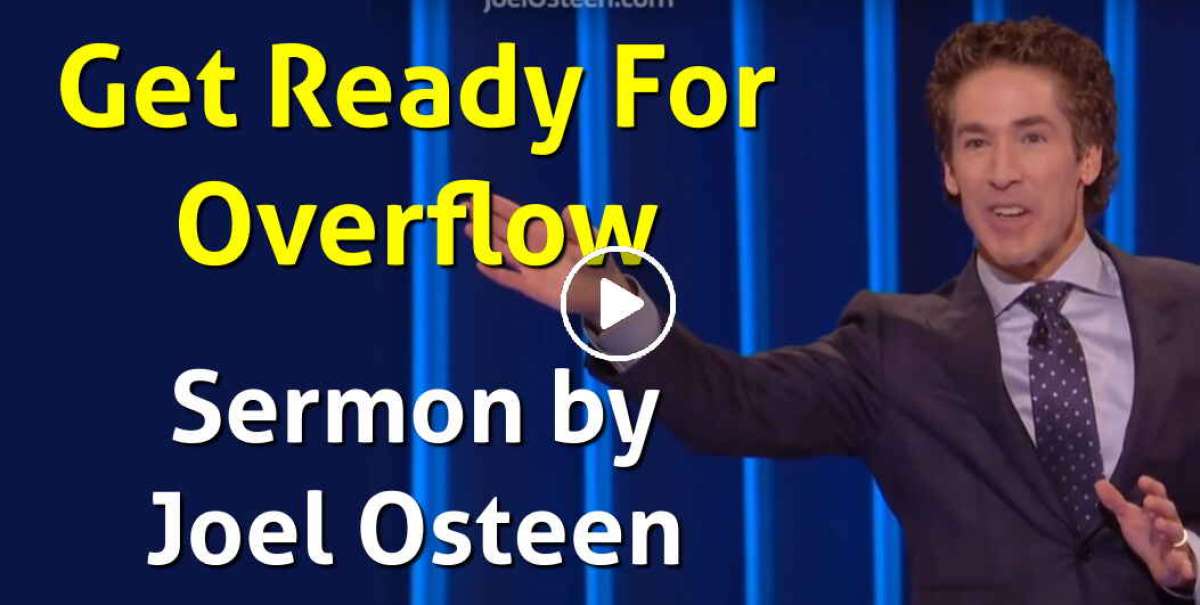