Joel Osteen - Miracles In Your Mouth

Joel Osteen - Sermon: Miracles In Your Mouth. In this message, Joel reminds you that God has given you a weapon—your words. Words are powerful when they align with the truth of what God says about us. Get in agreement with God! 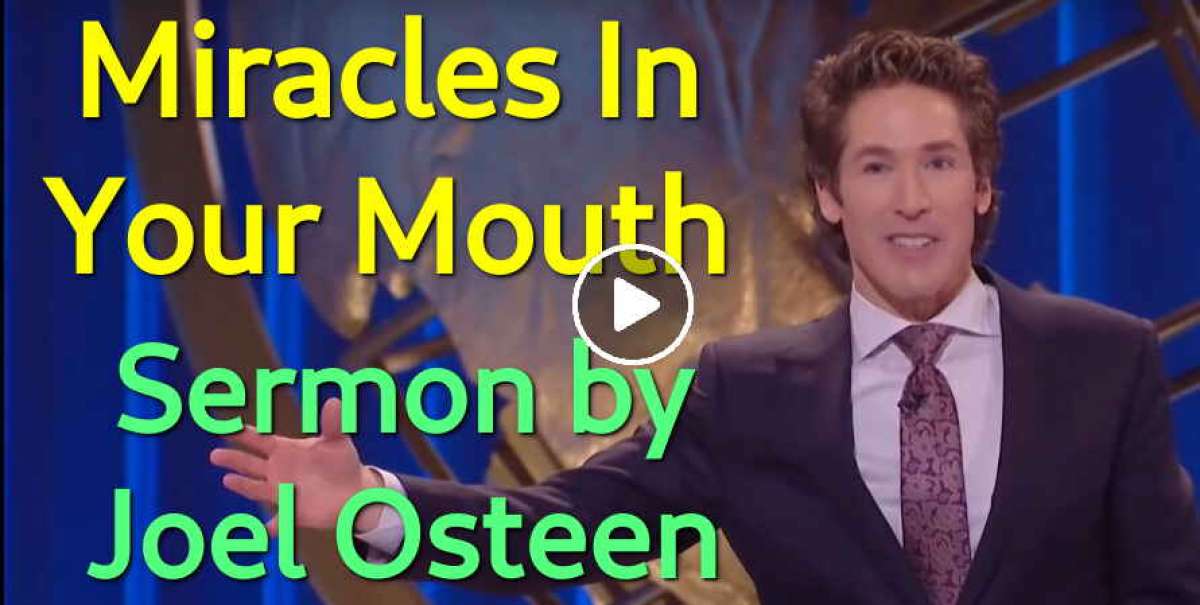