Joel Osteen - Sermon: Kiss It Goodbye. In this message, Joel encourages you to let go of the old hurts, disappointments, and failures. It is time to allow God to heal the wounds of the past so you can move into the destiny He has for you. 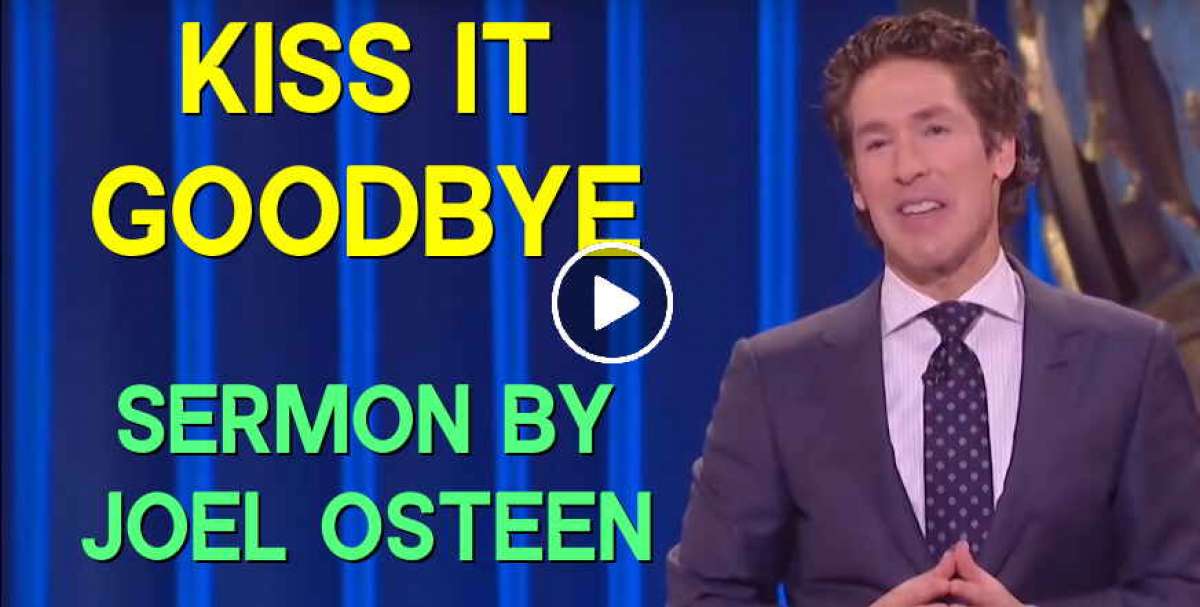