Stir It Up - Joel Osteen

Joel Osteen - Sermon: Stir It Up. Have you abandoned a dream or promise because it looked like it was over? Just because you don’t see anything changing doesn’t mean that flame is gone. There are embers still alive beneath those ashes. You have to do your part and stir them up again. Stir up the dreams, the talents, the expectancy. God is still going to finish what He started! 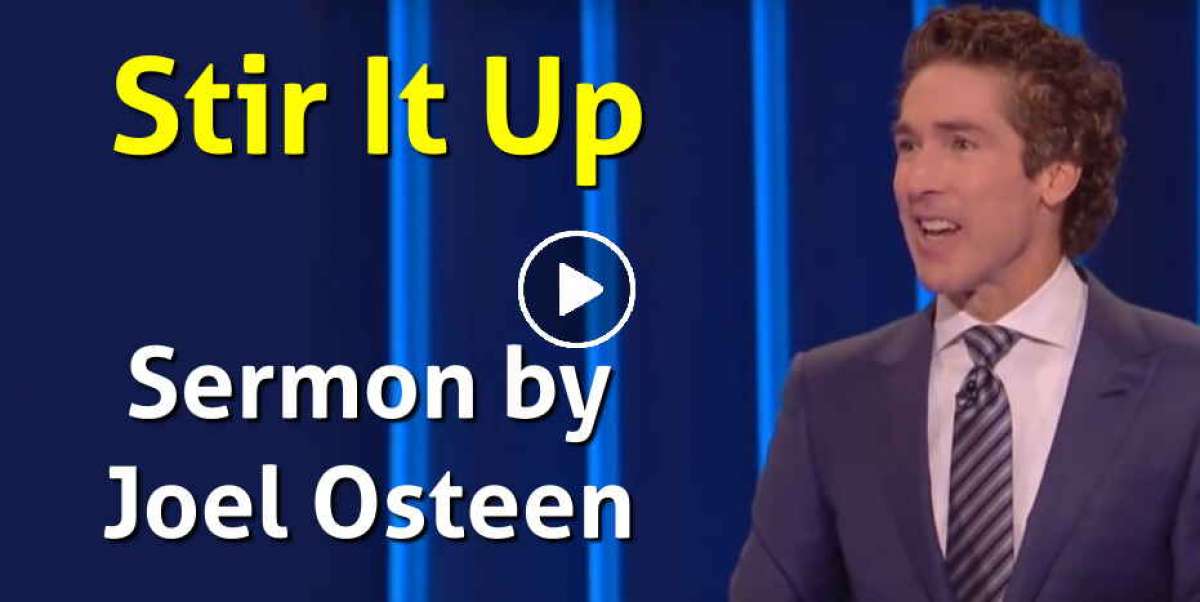