Joel Osteen - Sermon: The Joshua Generation. In this message, Joel explains that 2019 is the year of taking new ground. The hang-ups, strongholds, and inherited dysfunctions are coming to an end this year. You are moving into a new place of freedom, power, and peace. 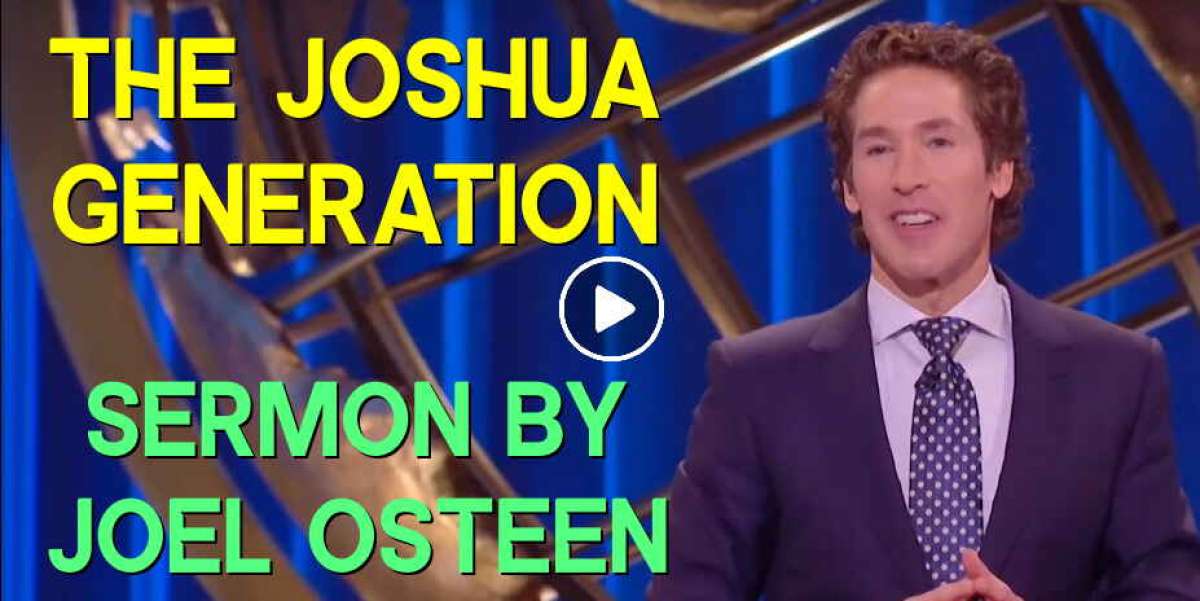