Joel Osteen - Serve Your Way Up

In this message, Joel encourages us that the path to our purpose is found through serving, not through self-promotion. In the Bible, we read that David, who eventually became King of Israel, started in the shepherd’s fields serving his father. He was faithful in the fields for years before he ever saw promotion. When his time for promotion came, God met David in his place of faithfulness. The same is true for us today. God has things to teach us as we serve others in the “shepherd’s field” that are necessary for our destiny. Don’t discount the power of being faithful, of serving. Keep being your best where you are, knowing that you are sowing seeds into your future. 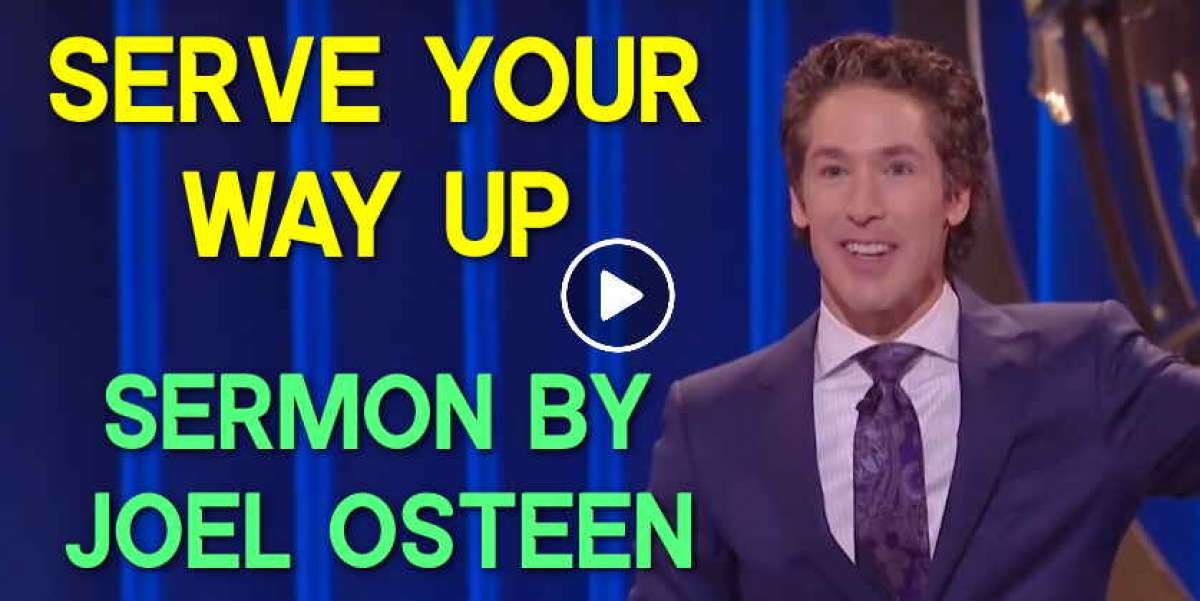