Joel Osteen - The Power of Favor

Joel Osteen -  Sermon: The Power of Favor. All throughout the Scriptures, we read about people whose lives were marked by God's favor. His favor took them farther and caused them to accomplish abundantly more than they could have asked or think. This same favor is available to you today, begin to expect to see God's hand of favor on your life. 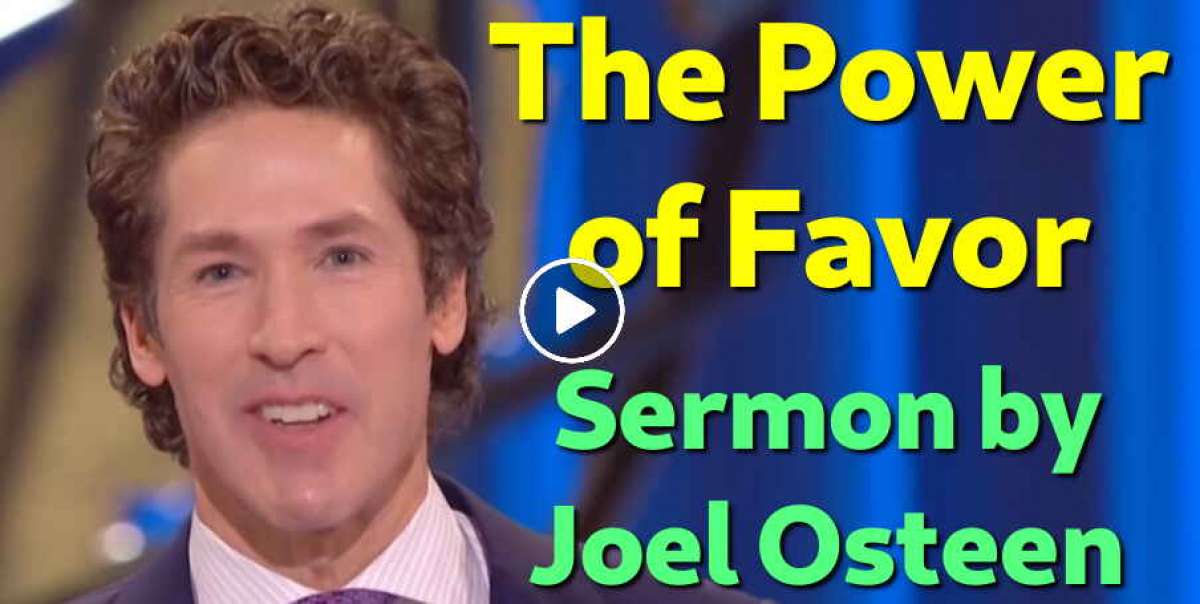