Joel Osteen (March-30-2020) Sunday Sermon: In The Middle Of A Miracle. When we go through difficult seasons, it's easy to live worried and stressed, wondering when things are going to change. But what we need to realize is that we're not just in the middle of a difficulty, we’re in the middle of a miracle. The story isn’t over. Your best days are still ahead of you! 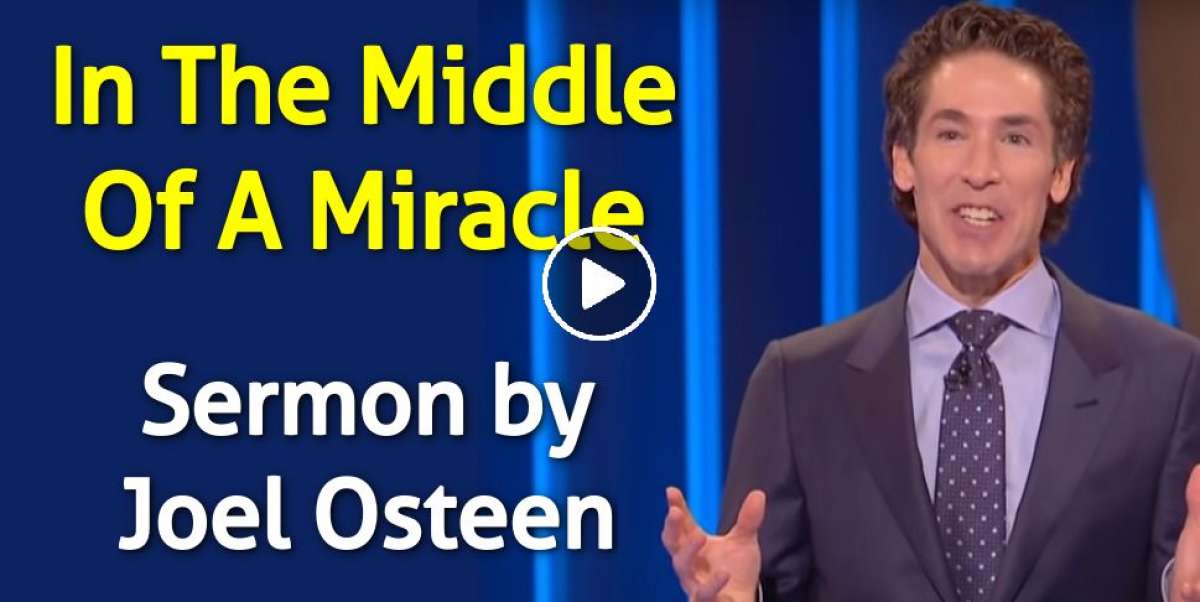