Joel Osteen - Sermon: Declare Favor. Did you know that the words you speak hold power? What you speak over your life has the ability to increase God's favor, joy, and peace in your life. In this message, learn how to begin to declare over yourself what God is declaring over you. 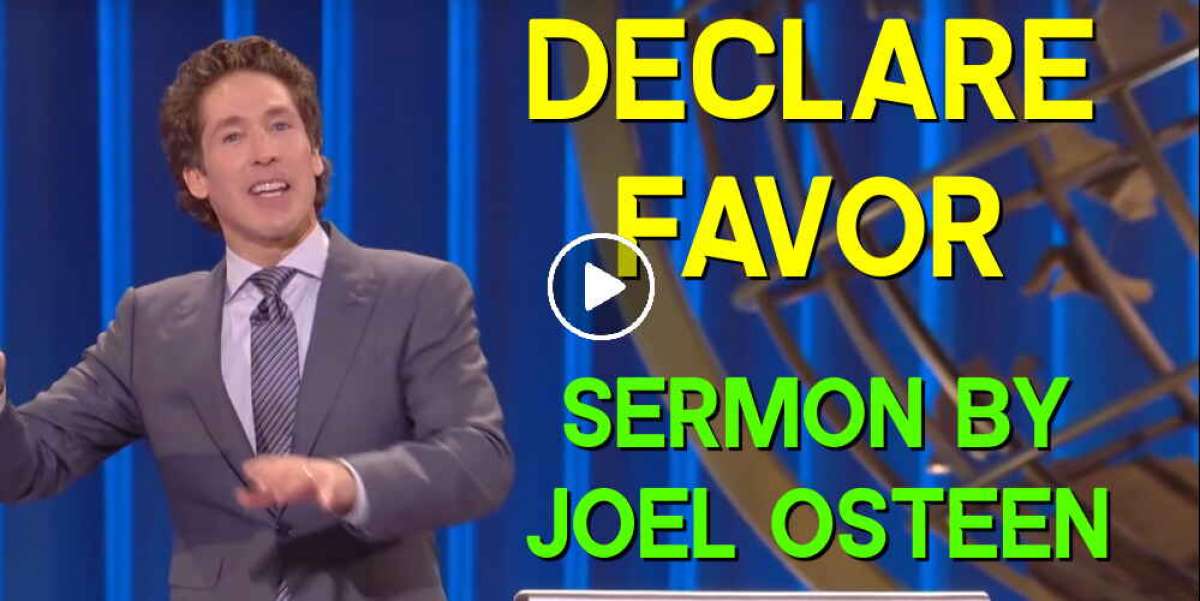