Joel Osteen - Sermon: Ready To Rise. When you pass through a difficult season, you have to remember that’s not your final destination. The time is coming for you to rise again. You haven’t seen, heard or imagined where God is about to take you. 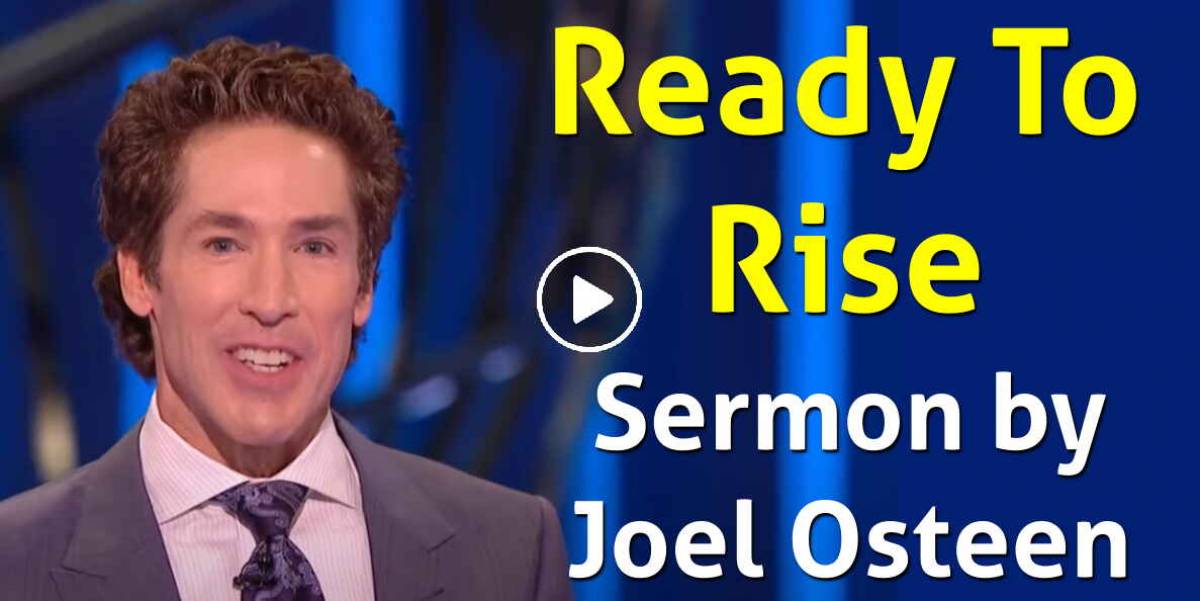