Joel Osteen - The Fight For Your Future

The Fight For Your Future - Joel Osteen - Sunday Sermon. Sometimes the reason you experience opposition is because there is greatness inside you. Those bad breaks weren’t random. They were strategic attacks from the enemy. The good news is, he doesn’t have the final say. God is still working. The victory is coming! 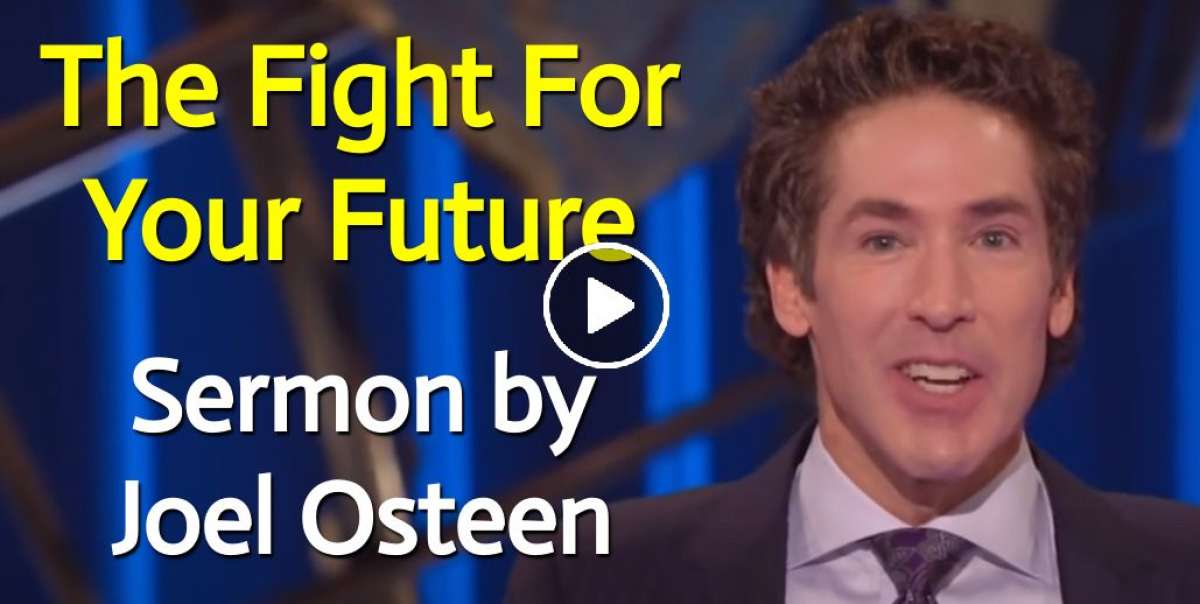