Beating Bitterness - Joel Osteen. Even in unfair treatment and disappointments, you can trust God to be your vindicator and to work out His plan for your life. As you do, you’ll not only feel heaviness lift off of you, but you’ll begin to dream again. Get ready to see the new things He has in store! 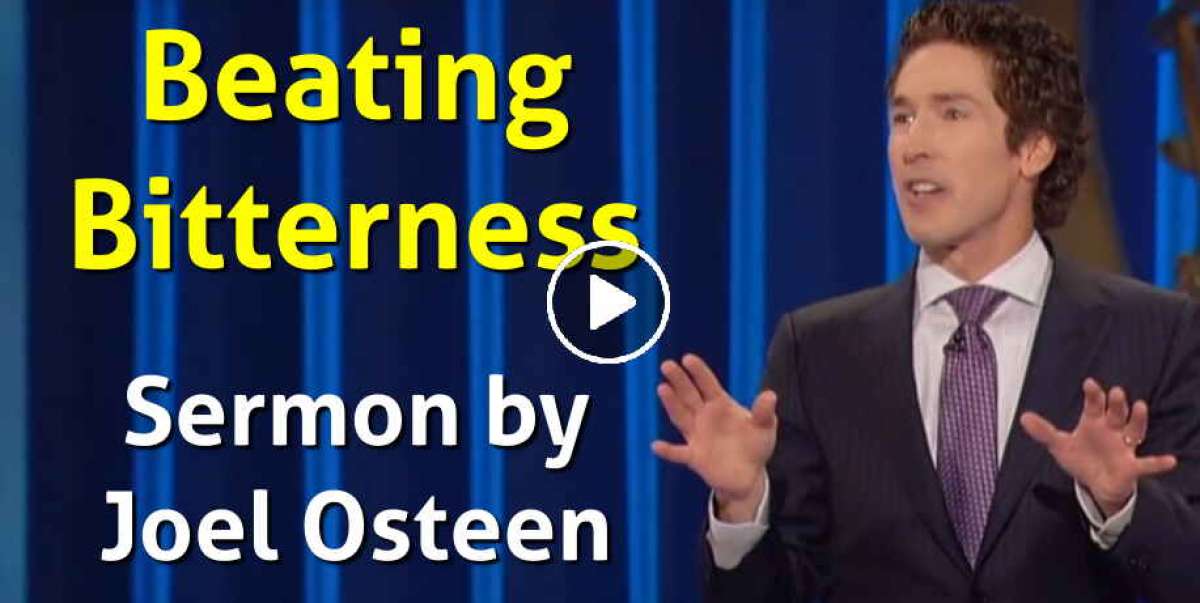