Jonathan Osteen - Sermon: Embracing Every Season. People say, “My season’s coming. I’m just waiting on my season.” God has a purpose and a plan for today. Let’s not rush through it. Let’s not dread it. Instead, let’s say, “God, since this is where You have me right now, I’m going to embrace it. I’m going to be my best. I’m going to make the most of it." 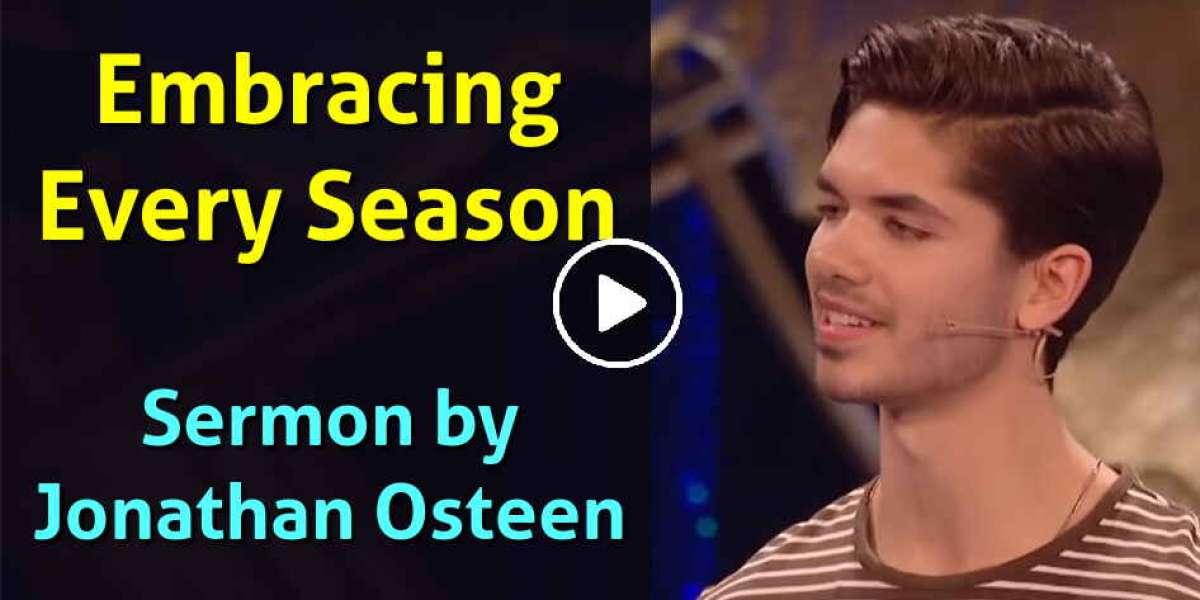