Jonathan Osteen - Sermon: The Password. Have you ever felt like God's presence was distant, like you could not access Him? In this message, Jonathan tells us the password for accessing God's presence and the key for living from a place of peace. 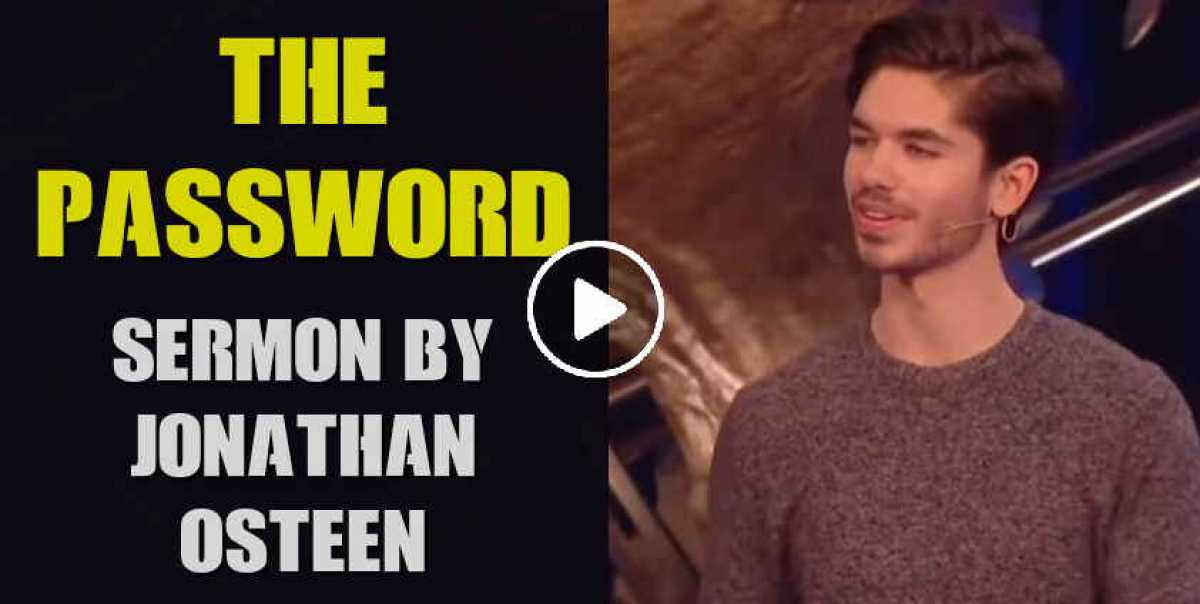