Have you been afraid to step out and do something new because you don’t know how it’s going to work out? Joel wants to show you how to let go of fear, and instead, take that new step relaxed and in God’s peace.

Learn how to let go of the need to know all of the details of how it’s going to work out, and instead, trust God’s guidance in your life. Psalm 119:105, “Your word is a lamp to my feet and a light to my path.” God will lead you every step that you take. But first, you have to take that step before the next step is revealed. 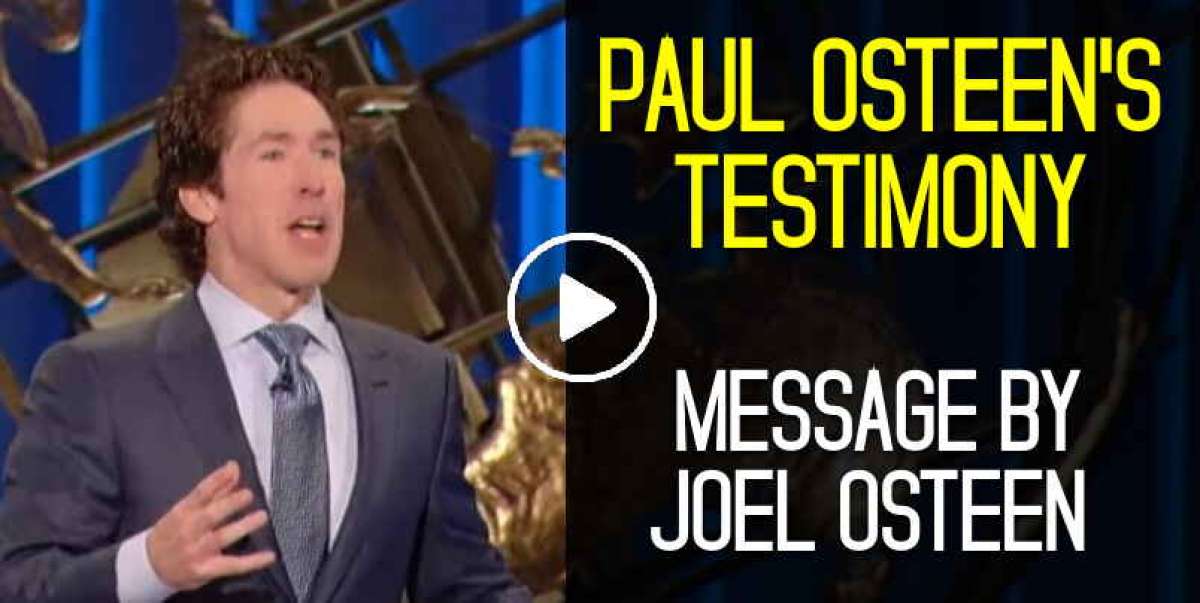