God’s dream for your life is much bigger than your own. God wants to take you further than you’re expecting. He wants to open doors that you could never open on your own. Paul said in Ephesians 3:20, “God is able to do exceedingly, abundantly above all that we ask or think.”

That means whatever you’re believing for, whatever you’re dreaming about, God wants to take that and make it bigger, better and more rewarding than you can ever imagine. God has already made His decision; He’s already decided to bless you. Now it’s up to you to believe and receive it. Joel will teach you how to believe God and get into agreement with Him. Your belief is what allows God to supersize your life, and that’s when He’ll exceed your expectations. 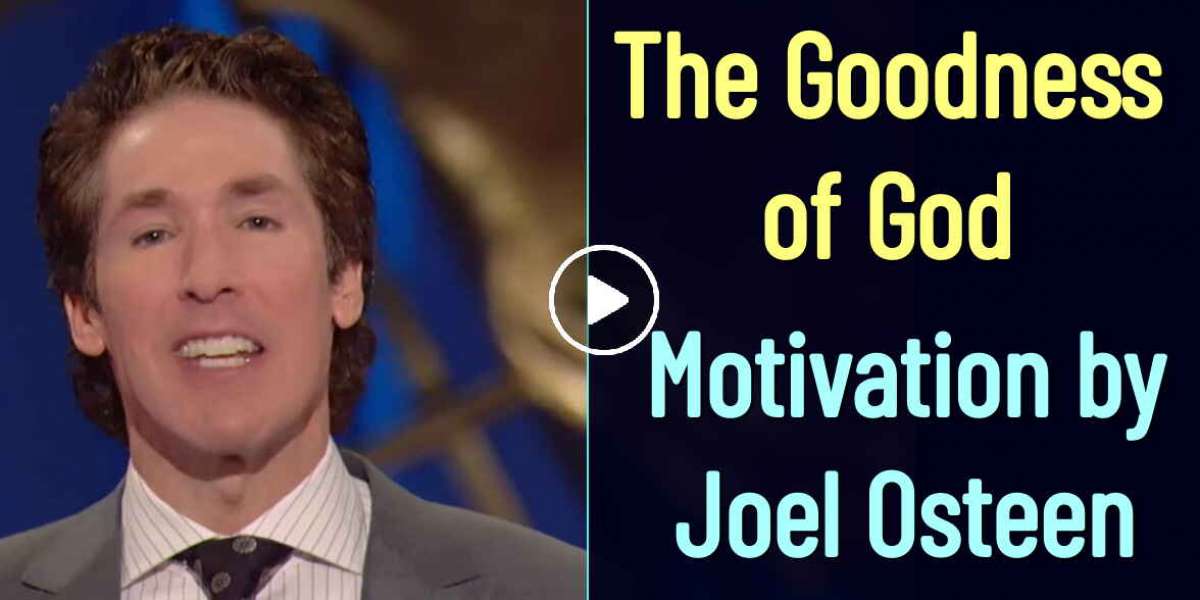