Joel Osteen - Sermon: The Power of Believing. Mark 9:23 says, “Anything is possible if a person believes.” (NLT) There is incredible power in what you believe. What you believe is greater than your bank account status, greater than the medical report, greater than a troubled situation you may face. Why? Because with God, all things are possible. He can turn a situation around in an instant. Right now the Creator of the universe is waiting to release healing, restoration, promotion, abundance and favor. The only catch is we have to believe. God’s power is only activated when we believe. Paul prayed in Ephesians 1:19 that we would understand the incredible greatness of God’s power to those who believe. You may have plenty of reasons to be discouraged and depressed, but God is saying, “If you only believe, you will see My power in new ways.” Make up your mind. Be a believer and not a doubter. You may not see how it will happen, but that is not your job; your job is to believe. Right now, God is arranging things in your favor. Release your faith and believe. 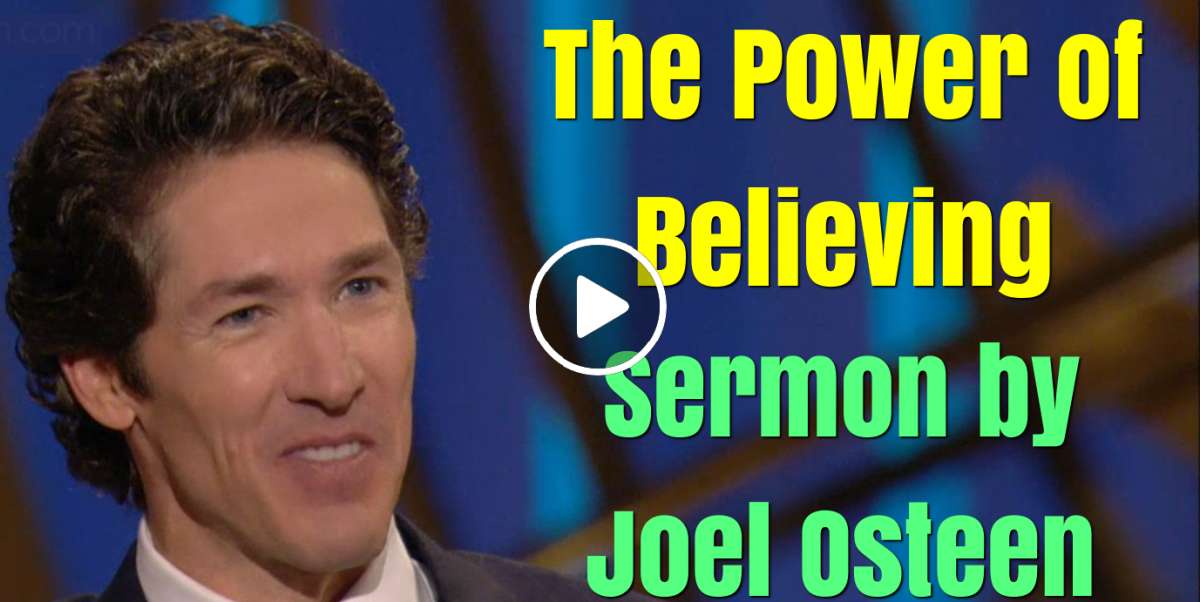