Joel Osteen (January-13-2021) Watch Message: Think Positive Thoughts About Yourself. Joel Osteen joins Matt and Laurie Crouch on TBN's Praise to discuss the importance of thinking positive thoughts about yourself. Listen as they discuss that life is too short to be so against ourselves! 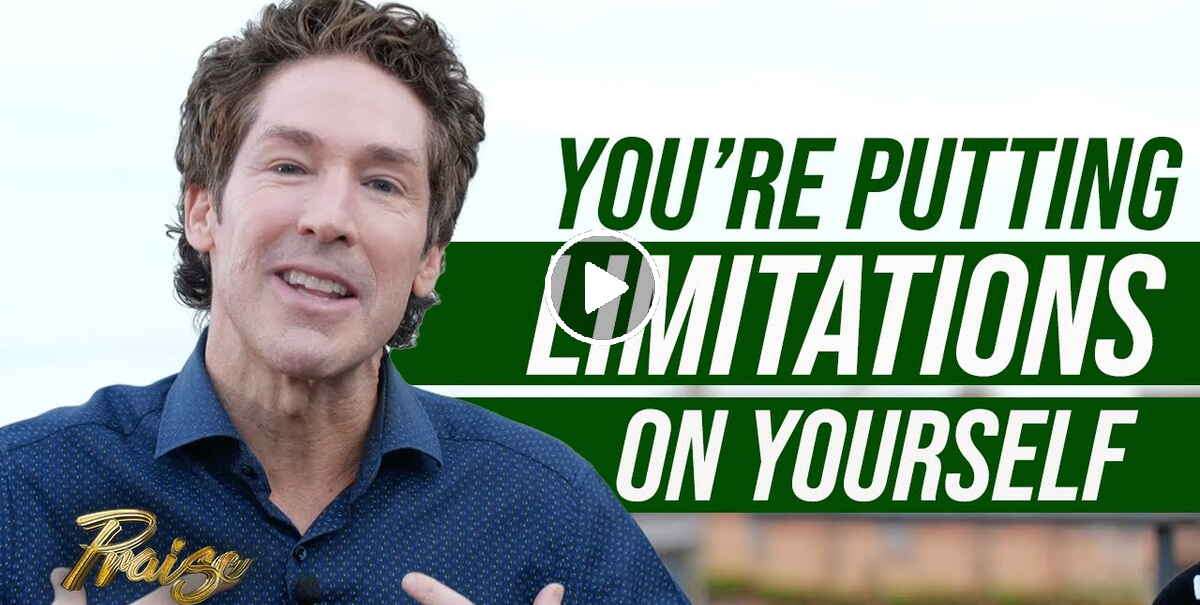