You Have a Defender - Joel Osteen

Joel Osteen - Sermon: You Have a Defender . Has someone judged you, spread rumors or hurt you? Our human nature naturally wants to set the record straight and prove that those who’ve wronged us are wrong. But all this does is take up valuable energy and can keep us from being everything God has created us to be. Instead, God wants to be your defender. In Jeremiah 51:36, God says to us, “I will defend you. I will be your lawyer. I will plead your case.” Let Joel teach you how to let things bounce off of you. You don’t have to defend yourself. You have a defender. The Most High God said He will settle your cases. Live with more freedom, joy and peace as you let God fight your battles and trust Him to protect your reputation against every unfair word. 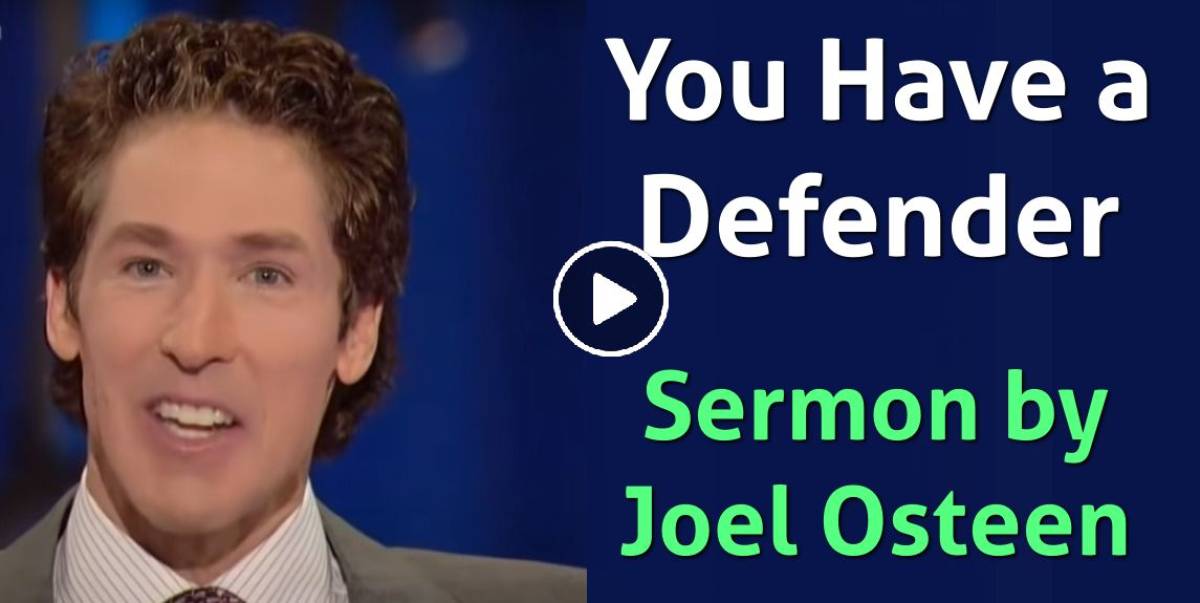