John Hagee (July-13-2022) Daily Devotional: 2 Peter 3:9 - The Lord is not slack concerning His promise, as some count slackness, but is longsuffering toward us, not willing that any should perish but that all should come to repentance.

Pastor Matt Hagee grew up in a church that preached the Word of God and believed wholeheartedly in its truths. All of his life, he has heard that we are living in the last days and that Jesus Christ is coming soon.

Elder church members have pointed to various events and declared them to be signs of the times. A long drought, a stock market crash, wars, the fall of prominent leaders – all proof that Jesus’ second coming was imminent.

Simultaneously, scoffers also existed to question His return. Ironically enough, scoffers themselves are actually a sign of the times. In 2 Peter 3:3-4, he tells us that scoffers will appear in the last days questioning Jesus’ return and pointing out how everything continues just as it did from creation’s beginning.

Today, though, Pastor Matt can tell us things that they never could – not because of greater intellect, but because every major Biblical prophecy has been fulfilled. We are poised on the brink of His promise, that much closer to the time of Jesus’ return!

Blessing: - May the Lord bless you and keep you. May the Lord make His face to shine upon you and be gracious unto you and give you His peace. May you be found in the presence of Jesus at His coming – our hope, joy, and crown of rejoicing! 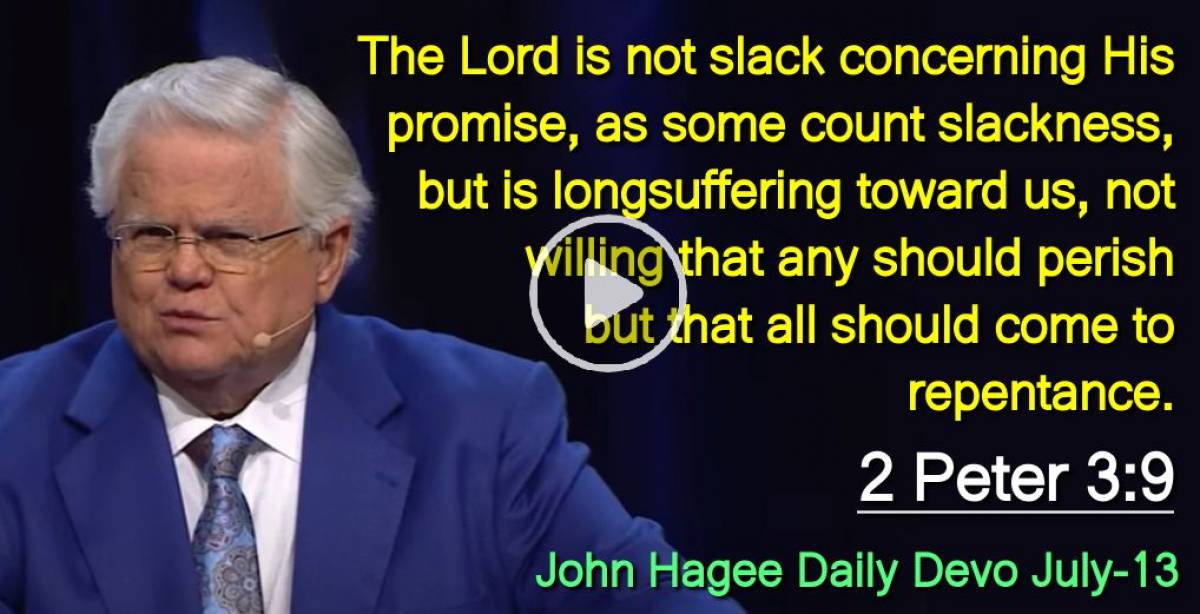