John Hagee (May-02-2022) Daily Devotional: Joel 2:13 - Return to the Lord your God, for He is gracious and merciful, slow to anger, and of great kindness; and He relents from doing harm.

A story is told of a rebellious young man who broke the law and was sent to prison for several long years. He knew his father was greatly displeased and angry with him.

As he served his time, he believed that his father would never allow him to come home. He wrote to his mother to tell of his impending release.

He would take the train whose tracks wound around their farm. If she and his father would welcome his return, he asked them to tie a ribbon in the oak tree beside the tracks. If he saw that scrap of cloth, he would get off the train. If not, he would pass through and never contact them again.

On his release day, he boarded the train. With every turn of the wheels, tension mounted. Rounding the final bend, he could not bear to look. He asked the gentleman seated beside him to look for a ribbon in the tree.

Peering out the window, the man said, “I don’t see one ribbon. I see hundreds of ribbons tied to every branch, the fence, the clothesline, and the back porch. There are so many ribbons, it looks like it snowed. What does it mean?”

With tears on his face, the young man responded, “It means I’m forgiven. I’m going home.”

Blessing: May the Lord bless you and keep you. May the Lord make His face to shine upon you and be gracious unto you and give you His peace. The Father longs to celebrate the return of His wayward children. Run to Him! 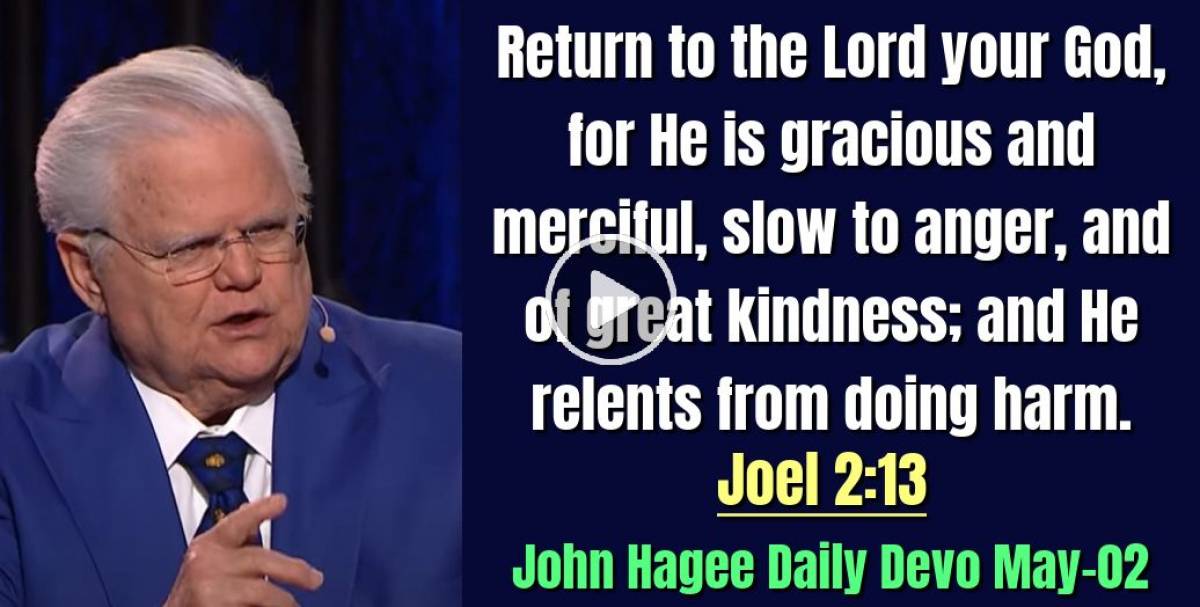