John Hagee (May-06-2021) Daily Devotional: Psalm 18:35 - You have also given me the shield of Your salvation; Your right hand has held me up, Your gentleness has made me great.

In our media-saturated culture, superficial notoriety is often substituted for true greatness. People have traded the valuable for the vain, dignity for disrespect, kindness for callousness, and restraint for rebellion. They think that money, power, and fame represent the marks of true greatness.

Many people are willing to do many things for their fifteen minutes of fame. Grasping for short-lived celebrity, they break boundaries and push limits. Fame may garner some notice, but it does not constitute greatness. Attention spans are short. Spotlights fade.

Some equate money with greatness. People invest their lives in the pursuit of wealth and gain. The principle of living simply within one’s means has been discarded for a more-is-better, pay-with-plastic mentality. Money may fill someone’s life with stuff, but it cannot buy greatness.

Some correspond power with greatness. Since the dawn of time, people have striven for power. Armies have marched, emperors have schemed, kings have killed, executives have plotted. People scrabble over others to climb to the top of the heap, to demand deference and force fear, but coercion does not constitute greatness.

To ever be considered great, we must submit to the Source of greatness Himself. Jesus had much to say about true greatness in the Kingdom economy. For those who wish to be genuinely great, learn to be the least (Mark 9:35). He pulled a small child onto his lap — the picture of unassuming innocence, no fortune, no fame, no power — as He said those words.

True greatness lies in the character that is forged through a relationship with the One Who emptied Himself, became as nothing, and humbled Himself to go to His death on the cross (Philippians 2:7-8). He came seeking no fame, fortune or power. He came only to do the will of His Father Who sent Him. And therein lies true greatness.

Blessing:  Heavenly Father, protect me from the deceptions of this world. It’s so easy to be convinced of my own importance — forgive me. Help me to always keep Jesus’ example in front of me. Give me power to do Your will humbly and obediently. In Jesus’ name…amen. 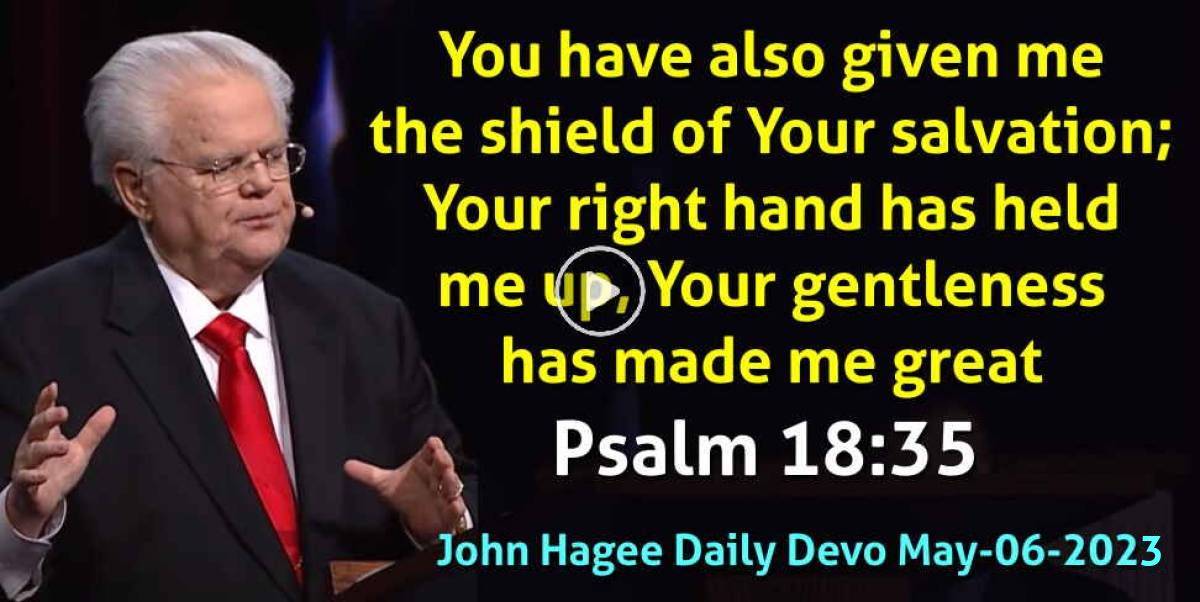