Sunday Sermon by John MacArthur (January-31-2021) Understanding the Day of the Lord, Part 3.

Now we have been talking not about our Lord’s first coming, but about His second coming. The first coming of our Lord is historic, it took place two thousand years ago. The calendar of the world marks His arrival. Everything before that is B.C., everything after that is anno Domini, the year of our Lord. That is the great high point of all of human history, the arrival of the Savior, the incarnate Son of God. But He came first time to provide sacrifice for our sins so that He could redeem His people. He comes the second time to punish the wicked and to establish His kingdom with His saints.

He promised that He would come again. He promised that explicitly and repeatedly. The Old Testament promises that the Messiah will come and judge the ungodly and establish His kingdom. The New Testament reiterates that. The book of Revelation describes the events surrounding His coming in great detail.

First Thessalonians 5:1, “Now as to the time and the epochs, brethren, you have no need of anything to be written to you. For you yourselves know full well that the day of the Lord will come just like a thief in the night. While they are saying, ‘Peace and safety!’ then destruction will come upon them suddenly like labor pains upon a woman with child, and they will not escape. But you, brethren, are not in darkness, that the day would overtake you like a thief; for you are all sons of light and sons of day. We are not of night nor of darkness.” 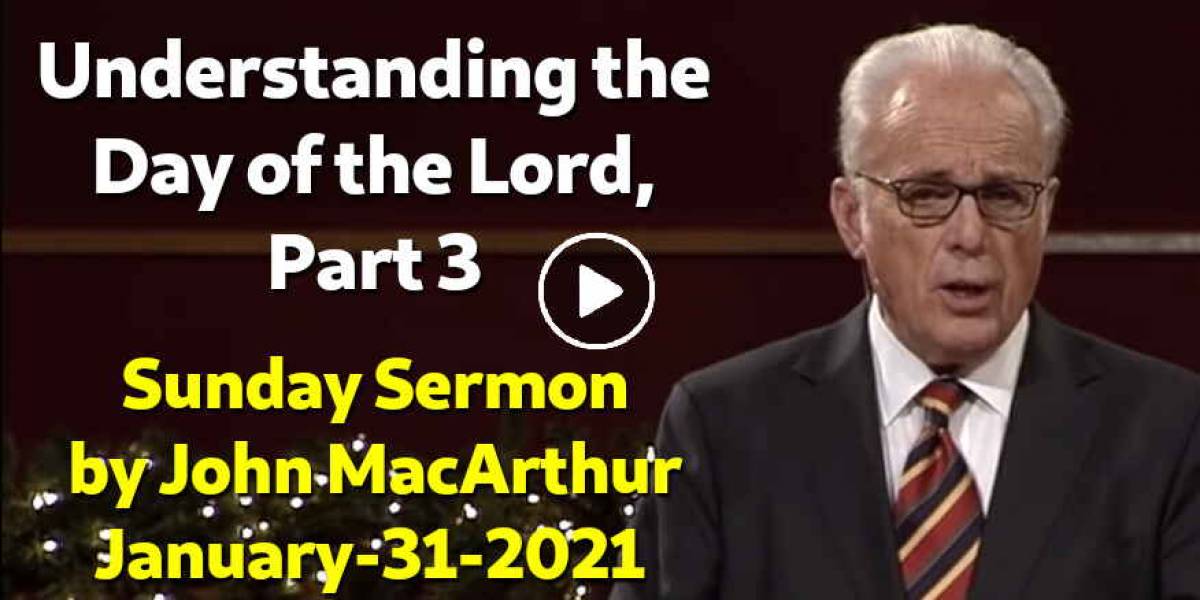