Joseph Prince (November-24-2020) 5x More Favor And Provision In Times Of Famine.  When all you see around you is lack, know this: God has five times more favor, provision, healing, anointing, and blessings for you because you’re part of the Benjamin Generation! In this revelation-packed message by Joseph Prince, uncover secrets from the Old Testament story of two brothers, Joseph and Benjamin, and see how the Lord has prepared an abundant supply for all your needs—especially in this time of famine in the world. 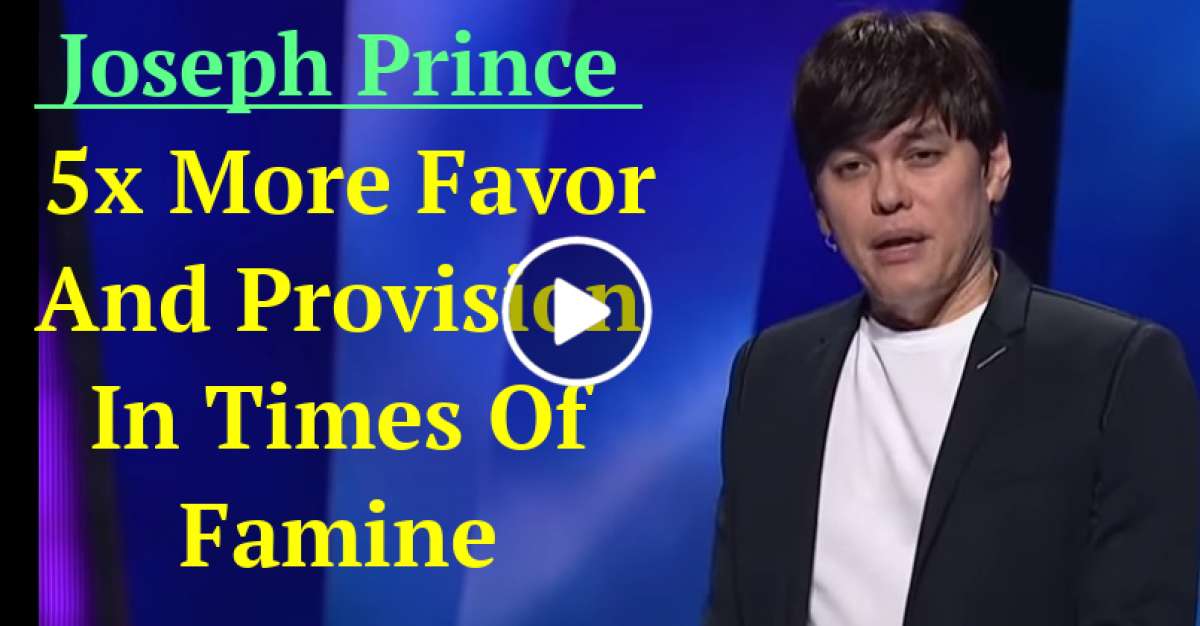