I have received so many testimonies from people who have been set free from destructive habits. These are sincere and precious people who desired to experience breakthroughs but did not know how to. However, once they learned about righteousness that comes from Christ apart from their works, they began to confess that they were still the righteousness of God every time they felt tempted.

A brother from the US, who has been listening to my messages for some time, wrote to share that he had been addicted to pornography and had lived a lifestyle of sexual immorality since he was 14 years old. Although he had accepted Jesus when he was 18 years old, he continued to struggle with this aspect of his life. This is what he wrote:

As a result of some bad influences and some of my own bad choices, I became a pornography addict and began to lead a sexually immoral life at the age of 14. I got saved when I was 18 years old, but I still struggled with those kinds of thoughts and some old, bad habits. I tried everything to break free from immorality and lustful thoughts.

God’s love has set me free! Thank you so much for the message that your church sends out to the world. It is truly changing lives!

The revelation that God loves him unconditionally despite his failures and imperfections was what helped this brother break free from habits that had gripped him for many years.

Beloved, God does not want you to sin because sin will destroy you. But even if you have failed, you must know this: There is no condemnation because you are IN CHRIST JESUS and your sins are washed away by His blood! When God looks at you, He does not see you in your failures. From the moment you accepted Jesus as your personal Lord and Savior, God sees you in the risen Christ, seated at His right hand! As Jesus is spotless and without blame, so are you!

God sent His Son to die on the cross for you while you were still a sinner. Obviously, He does not love you only when you are perfect in your behavior and thoughts. His love for you is unconditional. Receive it afresh today and break free from every sin and addiction in your life! 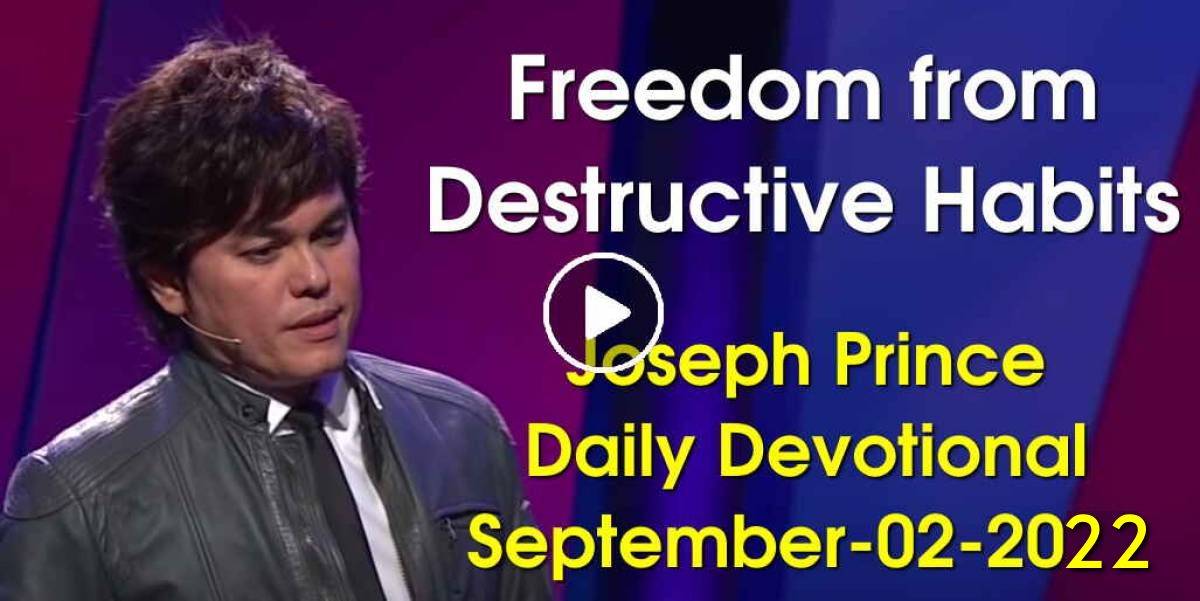