He sent His word and healed them, and delivered them from their destructions. Psalm 107:20

I have received many healing testimonies where precious individuals were healed as they clung to specific promises in God’s Word for them. Some years ago, I preached on 1 John 4:17, which says, “As He is, so are we in this world.” Our Lord Jesus bore our sins and our diseases in His own body on the cross, and He rose from the grave without them. This means that as Jesus is without any disease, so are we in this world.

The following week a lady in my church received a medical report for a mammogram that showed a lump in her breast. Her doctors told her to come back in so they could conduct a biopsy. Her response was to write on the report, “As Jesus is, so am I in this world. Lord Jesus, do You have lumps in Your breast?” And then she prayed, “Lord, as You are free from lumps, so am I in this world.” That’s all. Just a simple prayer.

At her appointment, the doctors checked her and rechecked her, but could not find the lump or offer any explanation for how the lump could have simply disappeared! We don’t need to know how; we just need to know who. It was our Jesus who healed her. Hallelujah!

I have received testimonies from so many people who were encouraged by this lady’s praise report. They stood on this same scripture and kept confessing it over themselves until they received their breakthroughs. I really believe that reading testimonies is God’s way.

Healing accounts are also recorded in the Old Testament. Naaman was healed of leprosy (2 Kings 5:1–14). Hezekiah was told he would not recover from a terminal illness, but God healed him and extended his life by fifteen years (2 Kings 20:1–7). And these are just a few of the many testimonies recorded for us in the Word of God.

Beloved, I want you to know that this can be your story and testimony too. What the Lord did for them, He can and will do for you! Jesus’ healing for you rests on the foundation of His unchanging Word. Today let His healing and wholeness be manifested in your life as you anchor your heart in His promises, His perfect work, and His grace. 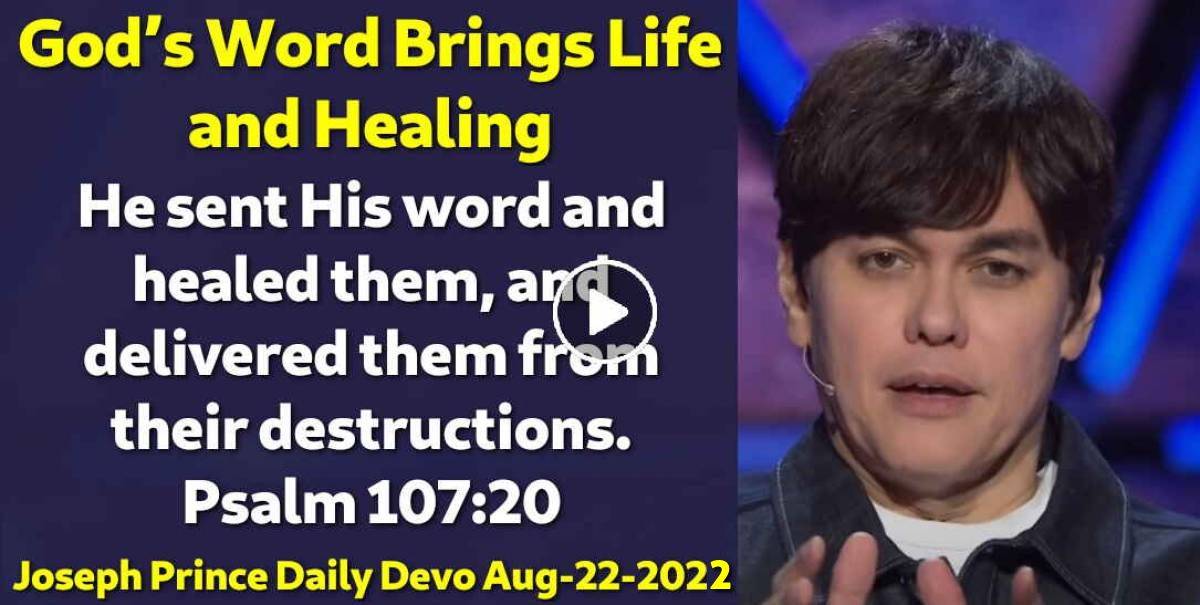