Not with the blood of goats and calves, but with His own blood He entered the Most Holy Place once for all, having obtained eternal redemption. Hebrews 9:12

One of the things I love to do when I preach is to unveil Christ in the Old Testament Scriptures. It’s amazing how we can see Jesus unveiled in the Old Testament and what each detail reveals about the perfection of His finished work and His grace toward us. This is why it’s so important to get into His Word and take time to meditate upon the pictures or types that reveal His unwavering and unfailing love for you.

This was the throne of God. The ark was the centerpiece of His heart and so important to God that He gave the Israelites very specific instructions on how it was to be constructed (Exod. 25:10–22; 37:1–9) because every detail of the ark points to the person and the work of our Lord Jesus Christ.

For instance, the box portion of the ark is made of acacia wood and overlaid with gold. Wood in the Bible speaks of humanity (Isa. 55:12; Mark 8:24). Acacia wood is known in Israel as incorruptible wood, so this speaks of Jesus’ incorruptible humanity. Gold in the Bible speaks of divinity and deity (Isa. 2:20; Song 5:11, 14–15). So the wood overlaid with gold speaks of the person of Jesus—He was completely human and at the same time completely God.

Let’s look at the lid of the box, which was made from a solid slab of gold and covered the box. In Hebrew, the lid is called the kapporeth, which means “mercy seat.” God said that He would speak to the high priest from the mercy seat, “from between the two cherubim” (Exod. 25:22). The mercy seat was also the place where the high priest would place the blood of the animal sacrifices, only once in the entire year on the Day of Atonement. Let’s see what the mercy seat was used to cover from view.

Three items were kept in the ark. The first was the stone tablets on which God wrote the Ten Commandments, which we have seen speak of our rebellion and inability to keep God’s laws perfectly. The second was Aaron’s rod. When the people were complaining against God’s appointment of Aaron as the high priest, God caused Aaron’s rod to bud supernaturally to show the people that it was He who had appointed Aaron (Num. 17:1–10). Aaron’s rod thus speaks of man’s rebellion against God’s appointed leadership. The final item in the ark was the golden pot of manna, which we have seen speaks of man’s rebellion against God’s provision.

Now, stop and consider the wonder portrayed in this picture of Jesus and His sacrifice. Understand that it was “not with the blood of goats and calves, but with His own blood [Christ] entered the Most Holy Place once for all, having obtained eternal redemption.” His shed blood that covers your sins is the basis of your eternal redemption!

My friend, as you see Jesus unveiled like this and make Him the center of your heart, you will experience peace, joy, and the fulfillment of redemption’s blessings, and reign in life. 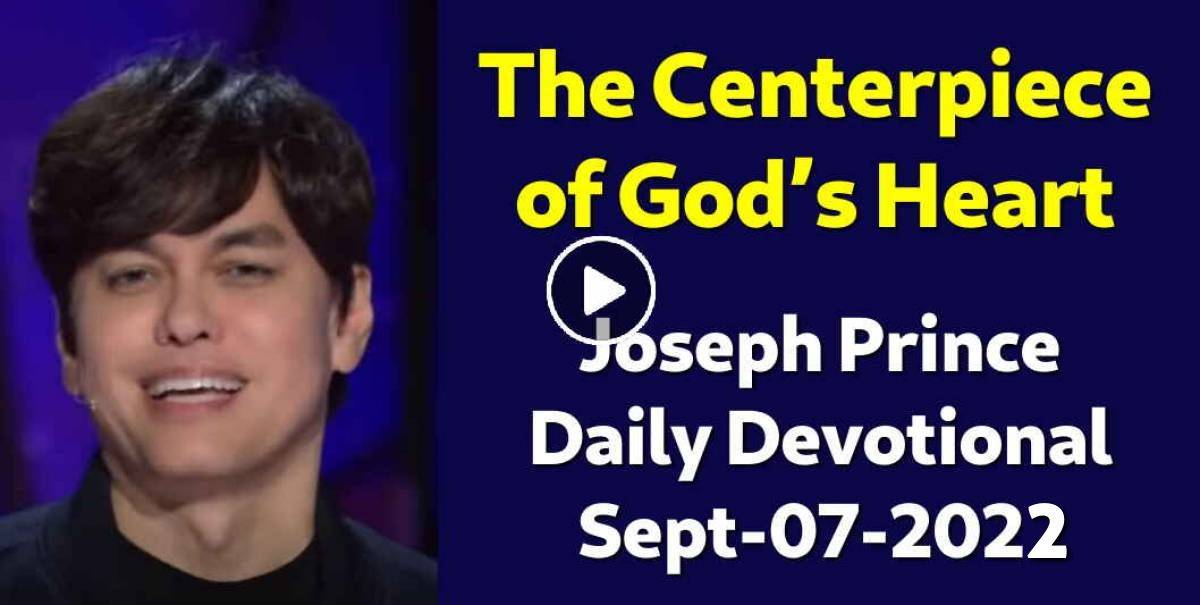