“Oh dear, my memory is not as good as it used to be. I must be getting old.” Have you heard that before? Maybe you have even said it yourself a couple of times! But who says that as you grow older, you are supposed to forget things?

When the late Reverend Kenneth E Hagin was in his eighties, he was still healthy and strong. This amazing man of God would run around the platform as he preached. And those who have heard him preach would tell you that he had an amazing memory with which he could recall specific details such as the day of the week that a specific date fell on and even the time. Even at that age, the man’s memory was superb!

The power of life and death is in your tongue (see Proverbs 18:21). So use your tongue for life. Don’t sit around saying, “I am getting old and forgetful.” Say, “I have the mind of Christ. My mind is sharp and quick because it is the mind of Christ!” Believe it, confess it, and see your thinking and memory live up to it! 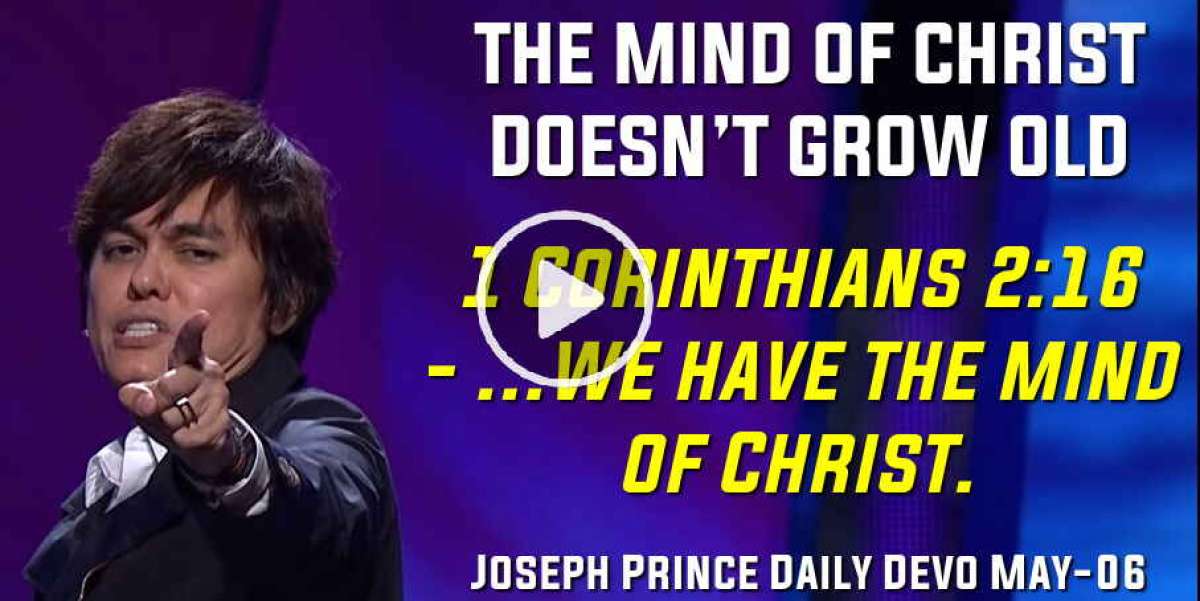