What Are You Hearing? - Joseph Prince Daily Devotional (September-04-2021)

Joseph Prince (September-04-2021) Daily Devotional: What Are You Hearing?

Faith comes from hearing, and hearing by the word of Christ. - Romans 10:17 NASB

Allow me to show you something from the story of the woman in Mark 5 whom Jesus healed from a “flow of blood” that had caused her great suffering for twelve years. We see in Mark 5:27 that her miracle began when she “heard about Jesus.” What do you think the woman heard about Jesus that was so powerful?

But then she heard something about Jesus.

She heard something that caused hope to spring up in her jaded heart and gave her the faith to believe she would be made well simply by touching His clothes.

She heard something that gave her the boldness and resolve to press her weakened body through an entire crowd, even though Levitical law forbade her from touching anyone.

Most of all, she heard something that caused her to believe that in spite of the fact she was unclean, she could receive healing. That is what I want you to hear about our Lord Jesus today.

Don’t allow man’s traditions to keep you away from your loving Savior. Come to Him just as you are. You do not need to do anything to qualify yourself. You do not need to wash yourself clean before you can approach Him. You do not have to long for His touch from a distance, wishing you were good enough or pure enough. Come to Him with all your sins and all your burdens—He will make you clean. The same Jesus who gave His body for your healing also gave His blood for your forgiveness. Just come to Him! 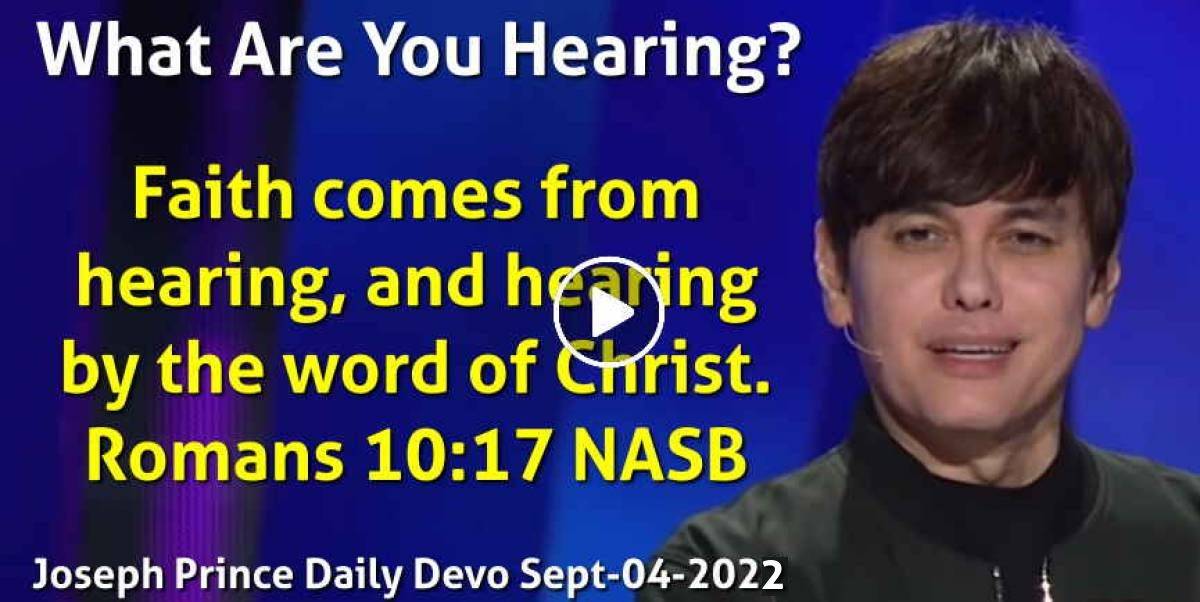