WHICH RIGHTEOUS MAN DO YOU WANT TO BE? - Joseph Prince Daily Devotion (September-27-2020)

Joseph Prince (September-27-2020) Daily Devotion: WHICH RIGHTEOUS MAN DO YOU WANT TO BE?

Genesis 24:1 - Now Abraham was old, well advanced in age; and the Lord had blessed Abraham in all things.

The Bible says that Abraham was righteous. But do you know that his nephew Lot was righteous too (see 2 Peter 2:7–8)? Yet, both men lived very different lives. Although they both lived under God’s grace some 400 years before the law was given, Abraham was very blessed, whereas Lot lost a lot!

Both men had large herds and flocks. When their herdsmen started quarreling over space, Abraham took the initiative to make peace. He even let Lot pick the lands that he wanted. Both men were righteous, but one was more gracious than the other.

Lot picked the well-watered plain of Jordan, where the cities of Sodom and Gomorrah were. He dwelt there and pitched his tent as far as Sodom. Eventually, he lived in Sodom. Now, Sodom and Gomorrah in the Bible represent a sinful lifestyle. Some Christians think, “Since I am righteous by faith and under God’s grace, I can live a sinful lifestyle.”

He was captured when four kings plundered Sodom and Gomorrah. And even after Abraham rescued him with the help of God, he did not learn his lesson. He went back to Sodom. Some Christians live from one bail-out to another. God delivers them from, say, debt, and they go right back to borrowing money or gambling! Sodom and Gomorrah were eventually destroyed. Lot escaped with only the clothes on his back and even lost his wife in the process. 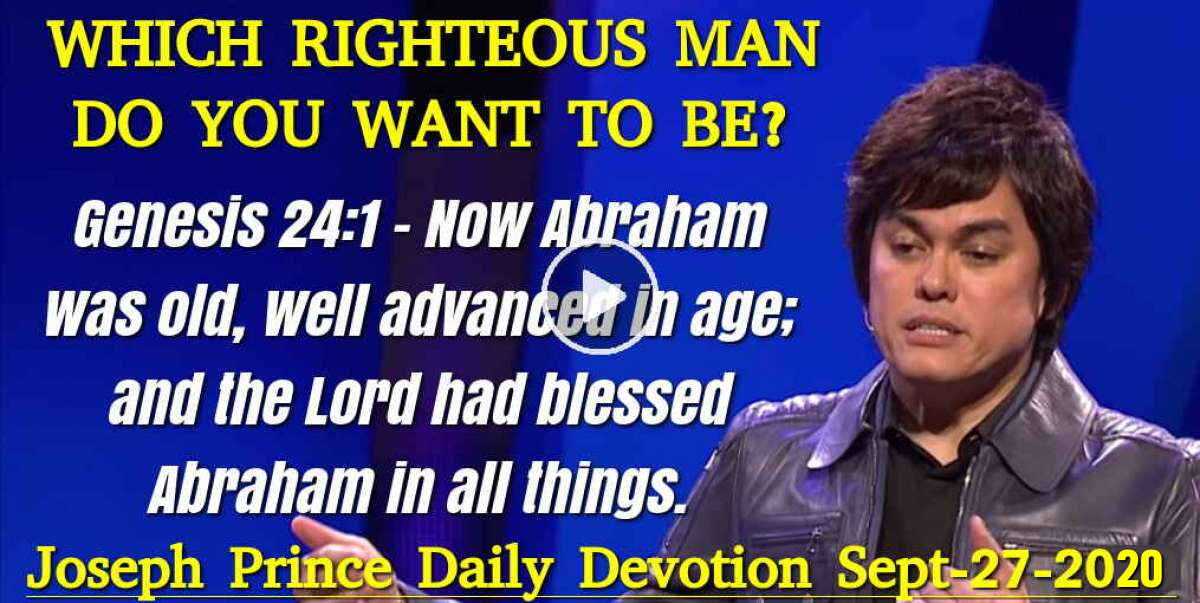