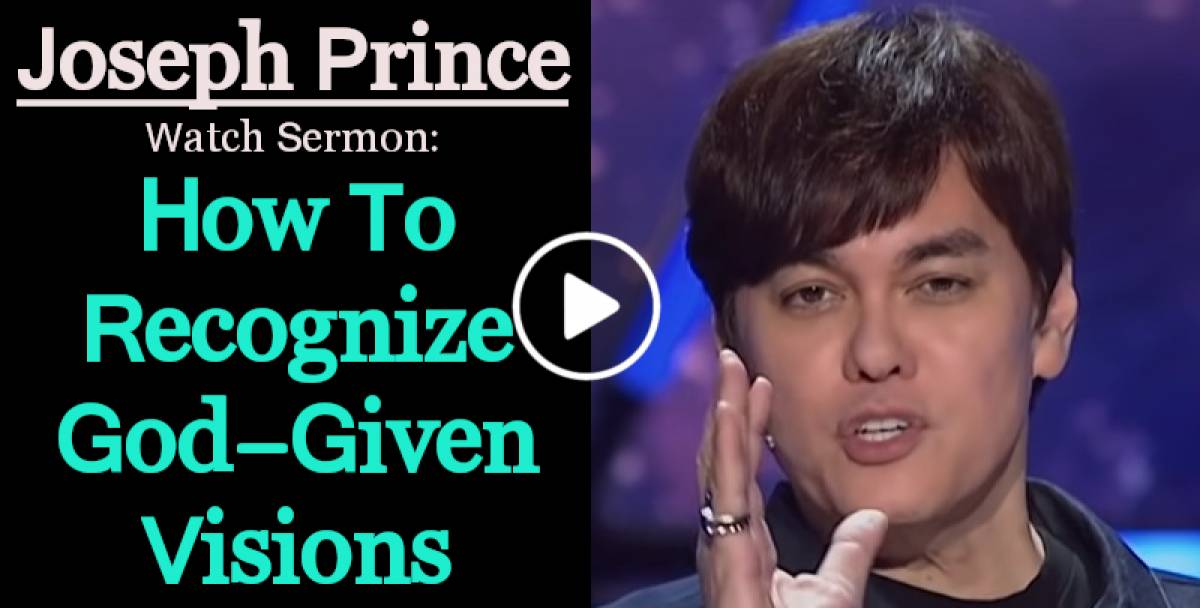 Want to receive God’s prophetic vision and be supernaturally led by His Spirit? Child of God, it is your heavenly Father’s heart to show you His faith pictures for your life that you might walk in a greater measure of His blessings and supply! In this eye-opening message, you’ll learn practical ways to lean in and receive these visions from Him. Discover truths that will help you:

• Actively ask for and receive visions from God when you know His heart to give them to you.
• Accurately discern if the visions you receive are from God or not.
• See many good days in your family life and wellbeing when you focus on the vivid faith pictures found in His Word.
• Receive visions that open your eyes to see more of Jesus—in whom you will find all you need.

This year, expect to receive many God-given dreams and visions for your life, and start walking in His supernatural anointing!