Jesus' Heart For You Revealed In Joseph's Story - Joseph Prince (21-Nov-2010). If there's an Old Testament character that best typifies Jesus, it is Joseph in the Book of Genesis. Follow this young man's dramatic story in this must-hear message by Joseph Prince, and be greatly encouraged as you see the unconditional love of Jesus for you revealed. Find out how His grace is greater than any mistake you have committed and greater than any lack in your life. You'll be strengthened as you learn how Jesus does not hold your sins against you, but draws you near to Him so that He can banish all your fears, regrets and anxieties! 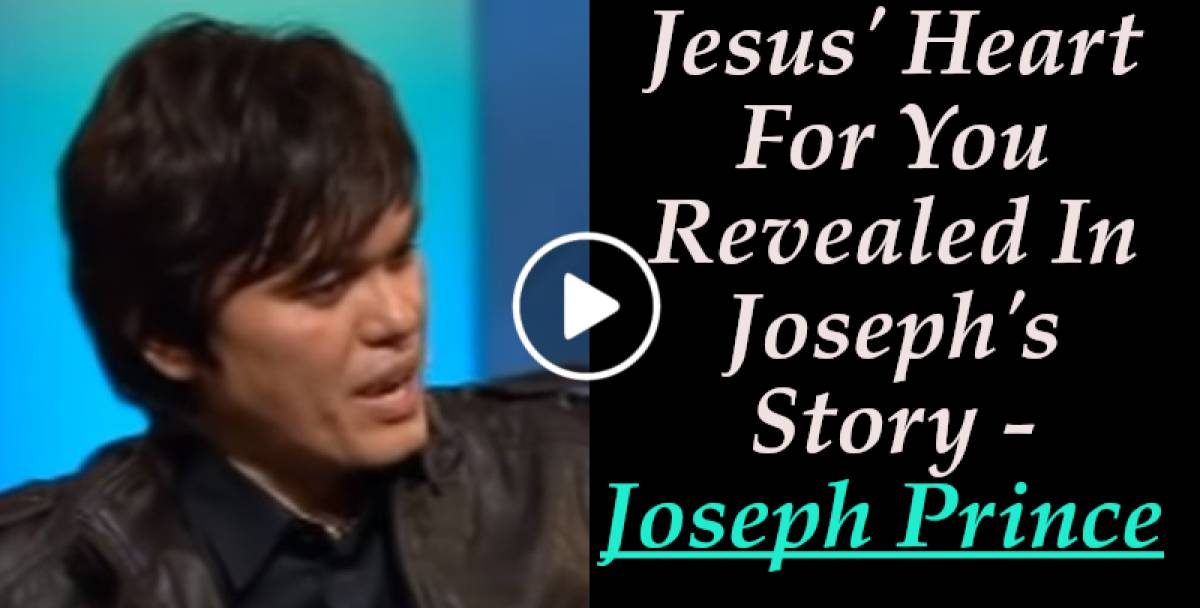