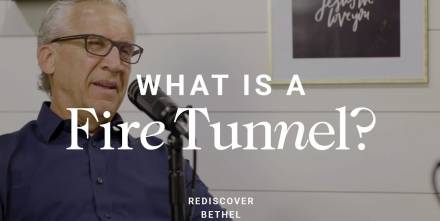 Have you ever wondered what a fire tunnel is or why Bethel Church in Redding does fire tunnels? A fire tunnel is when a ministry team or people line up parallel and form two lines, creating a walkway or "tunnel" for people to walk through. As someone walks through the tunnel, they receive the laying on of hands, prayer, prophecy, baptism of the Holy Spirit, and healing from the Lord.

Fire tunnels will happen at Bethel Church when they feel the Holy Spirit's leading to have one. Fire tunnels are also an effective way to minister to many people who want prayer and ministry from the ministry team, pastors, leaders, etc.

We invite you to watch this video as Bill Johnson and Dann Farrelly discuss their experiences with fire tunnels. 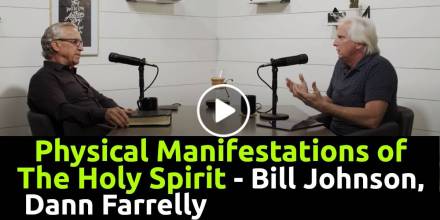 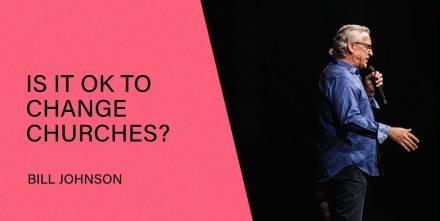 Bill Johnson (June-29-2021) Watch Q&A: Is It Ok to Change Churches? Is it ever appropriate to change churches? In this Q&A video, Bill Johnson and Dann Farrelly discuss their thoughts on this question, and how to transition with grace and honor if you sense God leading you to another church. 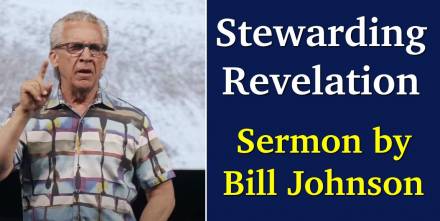 Bill Johnson (June-25-2021) Watch Full Sermon: Stewarding Revelation. As the people of God, it has been given to us to know the mysteries of the Kingdom of God. God desires to give us revelation, and much of what He desires to give hinges on how we steward what He has already given to us. Listen in as Bill teaches us from the words of Jesus on how to steward well what God has given to us. 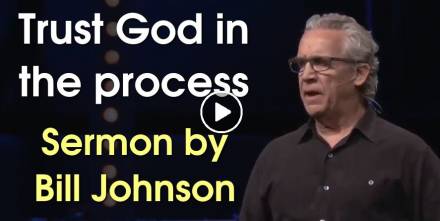 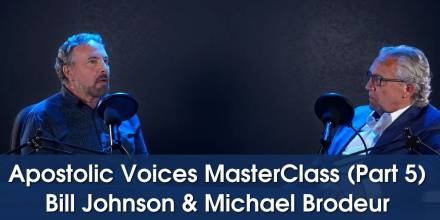 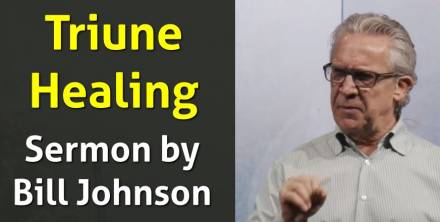 Bill Johnson (June-18-2021) Watch Full Sermon: Triune Healing. The Kingdom of God is not meat or drink, but righteousness, peace, and joy. Bill Johnson shares with us about the triune healing God desires to give us. Through God nothing is impossible. Healing is your portion. 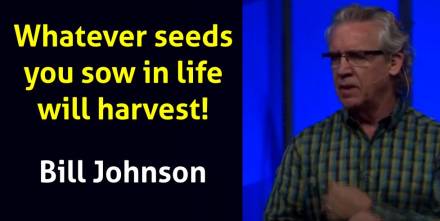 Bill Johnson (June-17-2021) Watch Sermon:  Whatever seeds you sow in life will harvest! 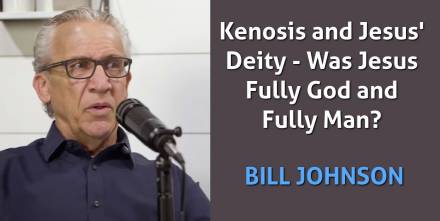 In this video, Dann Farrelly and Bill Johnson discuss if Bethel believes that Jesus is 100% God and 100% man. Then Dann Farrelly reads a section from Bill Johnson's first book "When Heaven Invades Earth" from chapter 7 which says:

"Jesus lived his earthly life with human limitation. He laid his divinity aside as he sought to fulfill the assignment given to him by the Father to live life as a man without sin and then die in the place of mankind for sin. This would be essential in his plan to redeem mankind. The sacrifice that could atone for sin had to be both lamb--powerless, and had to be spotless, without sin."

So does Bill Johnson believe Jesus laid aside His divinity? No, Bill Johnson says he believes that it is impossible for Jesus to stop being God. Bill Johnson also talks about how that section of his book has been misunderstood over the years and clarifies what he meant when he wrote it.

What is kenosis theory, and does Bethel believe in it?

In Christian theology, kenosis (Greek: κένωσις, kénōsis, lit. [the act of emptying]) is the 'self-emptying of Jesus' own will and becoming entirely receptive to God's divine will. (source: Wikipedia)

Neither Bethel Church nor Bill Johnson believes in kenosis theory, as discussed in this video. We believe that Jesus has always been divine, Jesus never stopped being God, and that Jesus never laid aside His divinity. We believe that God is one in three. Co-equal and co-eternal Father, Son, and Holy Spirit. We invite you to watch the video to see Dann Farrelly and Bill Johnson discuss this in-depth. 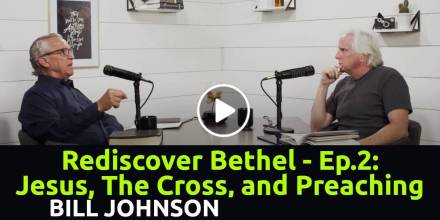