Sid Roth's It's Supernatural! (October-29-2020) URGENT! America on the Brink of Extinction?

Alex McFarland says America may be on the brink of extinction – BUT we can stop it! Here's how!

America has suffered some big losses—eroding morals, a Godless culture and a declining national spirit. These losses are causing some to wonder, Is this the end of America?

Author, broadcaster and educator Alex McFarland answers with a resounding NO!

Considered a religious and cultural expert by Fox News and CNN, McFarland points out that many elected officials have a vested interest in America’s decline. With malice and greed, these political villains have compromised the country they’ve been appointed to serve. It’s up to honest citizens like you—who love God and cherish this nation—to stand up and defend America before it’s too late!

?? The real source of America’s problems that no one dares to talk about
?? How the next election will impact your future, and what you can do about it
?? How you can be heard as a voice for good

Your way of life and America as you know it depends on it! 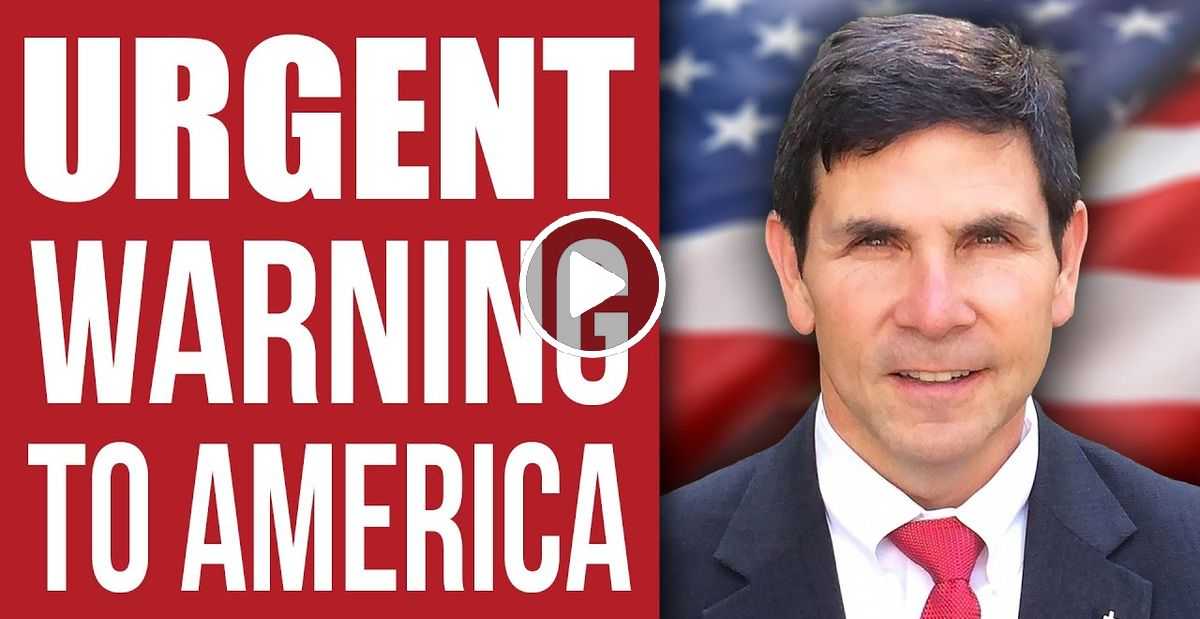