Sid Roth Sunday Show October-06-2019 - I Saw a Witch Doctor Shapeshift in Front of Me! 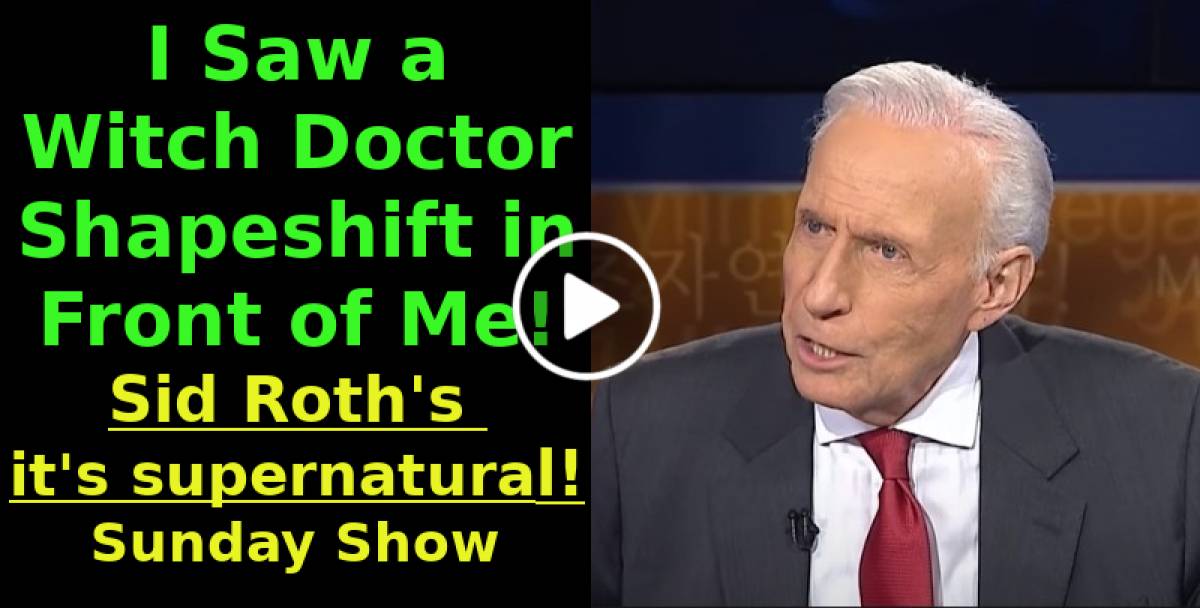 I Saw a Witch Doctor Shapeshift in Front of Me! - Sid Roth's it's supernatural! Sunday Show October-06-2019.

David Hogan saw a witch doctor shapeshift in front of him! Find out what the witch doctor turned into as well as God's supernatural mission for David.

David Hogan grew up with religion, but what he needed had to be established by the miraculous. And David did find out that you can do the things that Jesus did. You really could say it came with baptism by Fire.

That’s why David’s Fire & Transformation series is one of a kind. It’s about God showing up in the real world when He is REALLY needed! So when you think you have seen or heard it all, think again. God has more. And if you think the front lines of ministry are in some distant land, think again. David’s titles include:

David Hogan says let transformation come and watch what God will do!

David Hogan was born and raised in North Louisiana. His family for generations had preached the Gospel. After a season of rebellion, David began to pastor a small church, then moved to Mexico and began to minister to the indigenous Indians. David and those under his ministry have seen over 500 people raised from the dead.